It’s no secret that the City of Iowa City is planning big changes to downtown’s aesthetic. For the last few months, city officials have been reaching out to the community for feedback on a bevy of concepts that may or may not make it into the final construction itinerary.

We are inching closer inching closer to tangible change, however. Last week, the city invited the public to visit the Sheraton Hotel and review a number of the latest concepts as displayed through large, interactive placards and displays. Attendees were encouraged to fill out a survey and write — directly on the display boards — what they loved and hated about the ideas.

Below you’ll find a bunch of images made available to Little Village courtesy of the City of Iowa City. According to Geoff Fruin, assistant to the City Manager, these images are “preliminary concepts” that were developed after completing a comprehensive site assessment and gathering community input from the project’s June 2013 public meeting. Community members are encouraged to continue leaving feedback through the Inspire Downtown IC website.

These concepts will continue to undergo revision based on comments and feedback received during last week’s open house meeting at the Sheraton hotel, Fruin notes. A similar open house will be held this November, allowing the public to review the next evolution of the project. Bear in mind that more detailed explanations of these ideas are available via Inspire Downtown IC. At last week’s event, in fact, these images were accompanied by nuanced insight into things like directional lighting, rainwater mitigation and other details that may not be immediately evident in the broader concept illustrations seen below.

City officials hope to have a finalized plan and accompanying report completed in January 2014. A map of the potentially affected areas of downtown is available here. 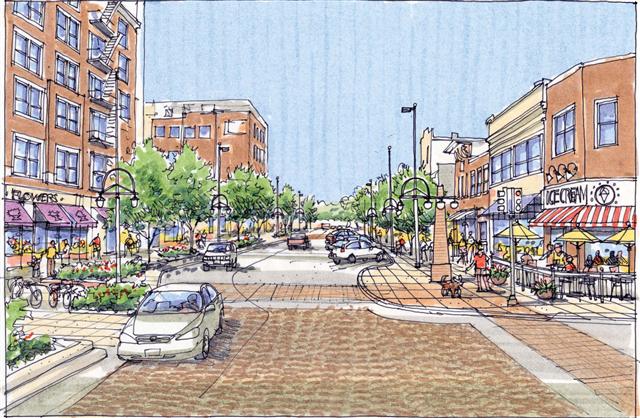 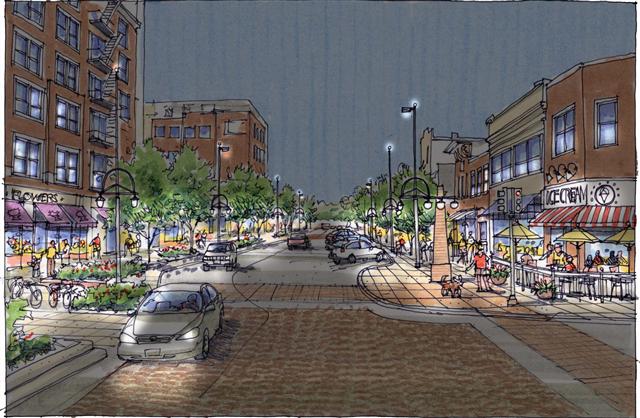 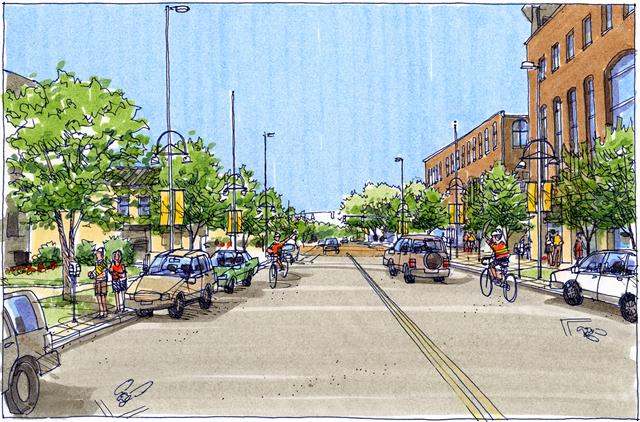 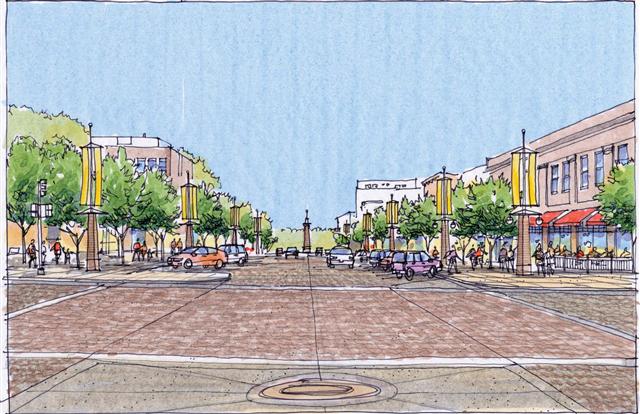 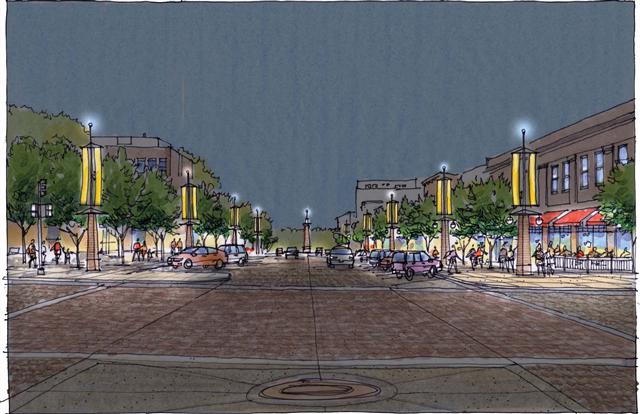 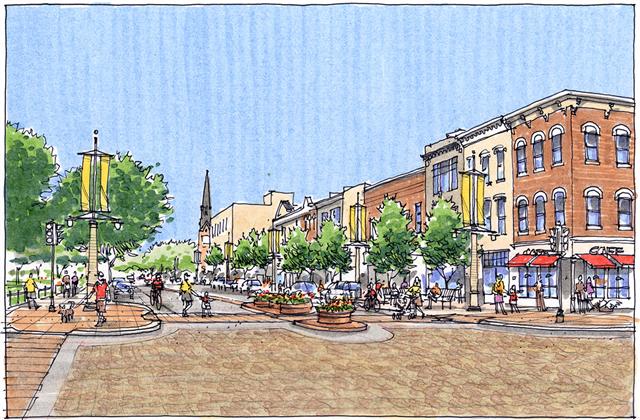 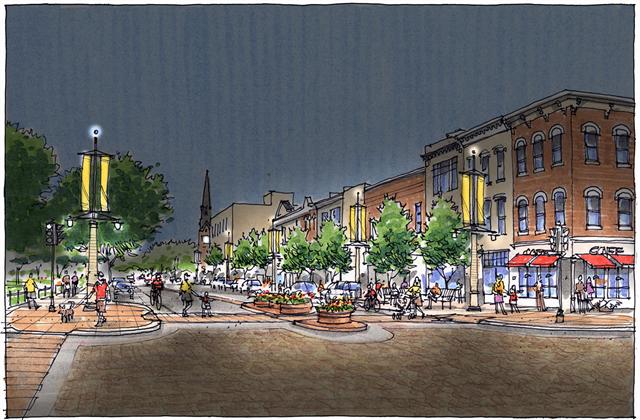 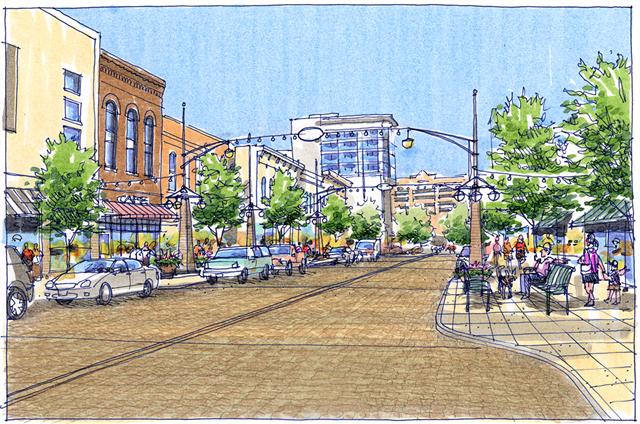 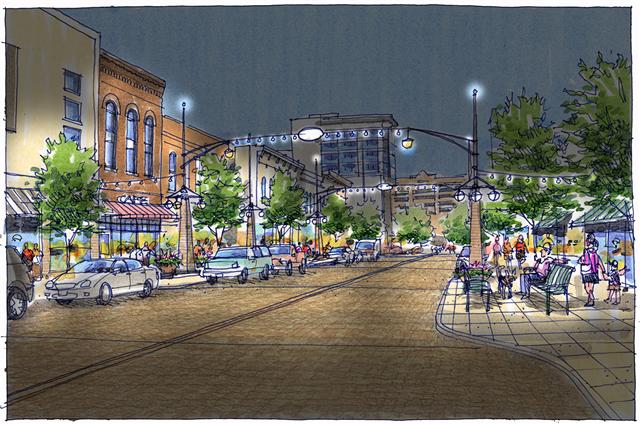 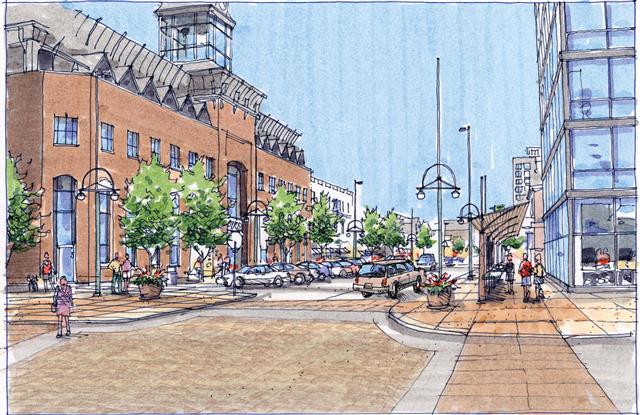 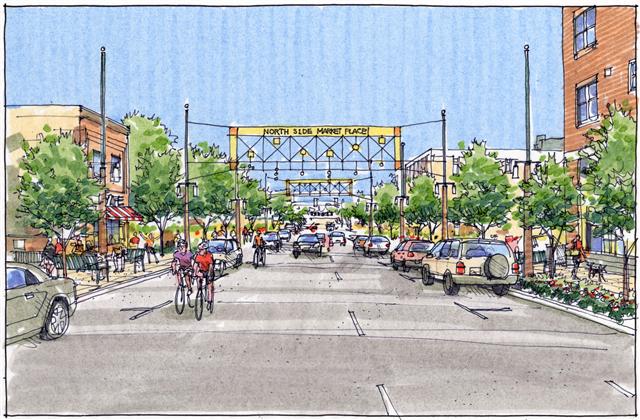 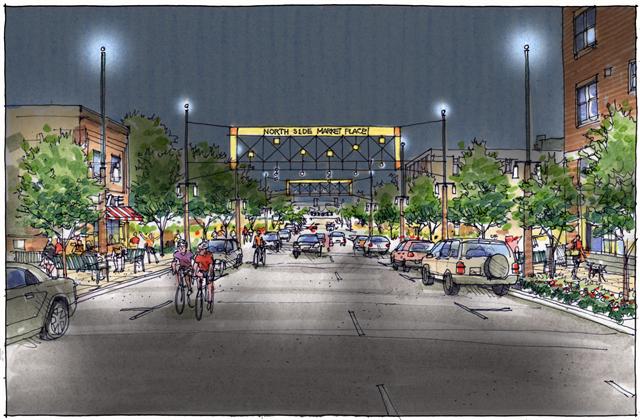 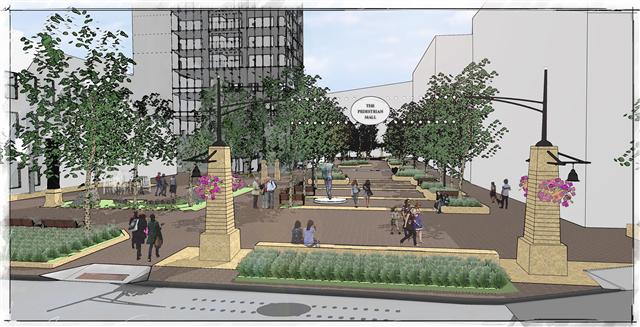 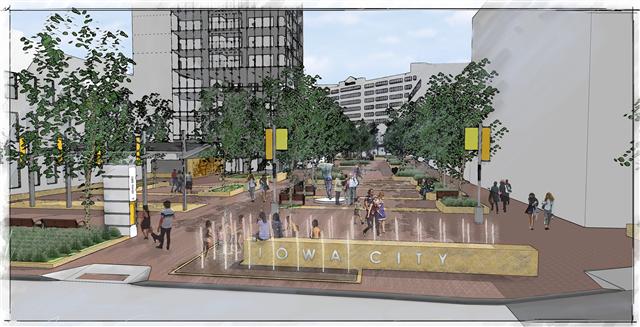 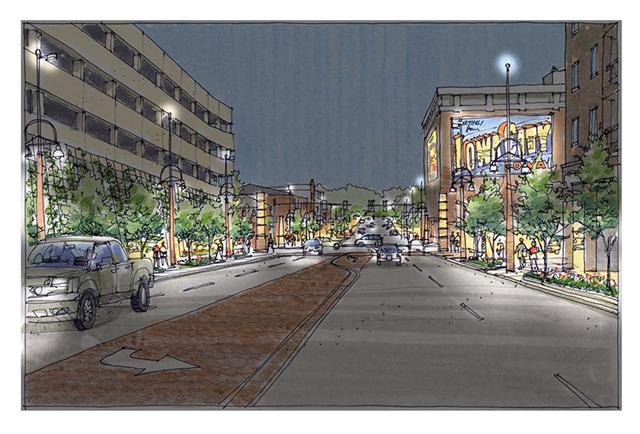