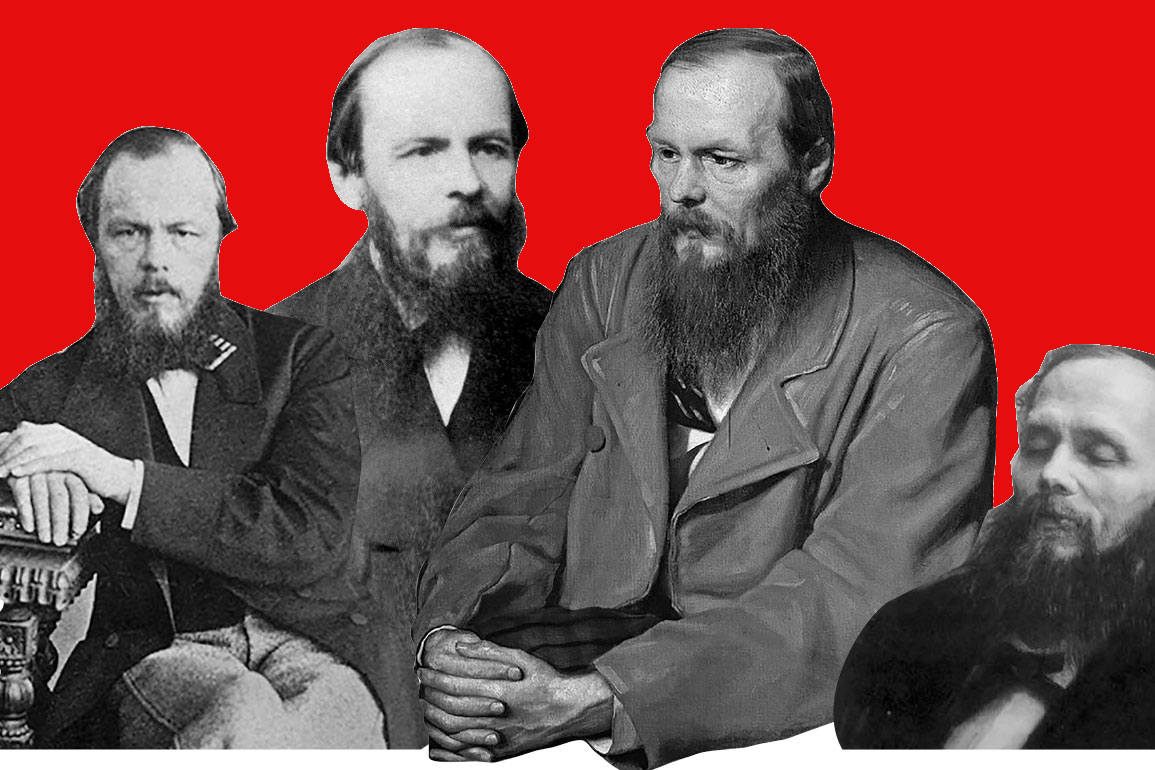 On March 13, 2020, five days after the first confirmed COVID-19 cases in Iowa, Anna Barker texted UNESCO City of Literature director John Kenyon, with her trademark triple-exclamatory enthusiasm: “Call me call me call me!!! I have an AMAZING quarantine book idea!!!” Barker, a professor of Russian literature at the University of Iowa with a […] 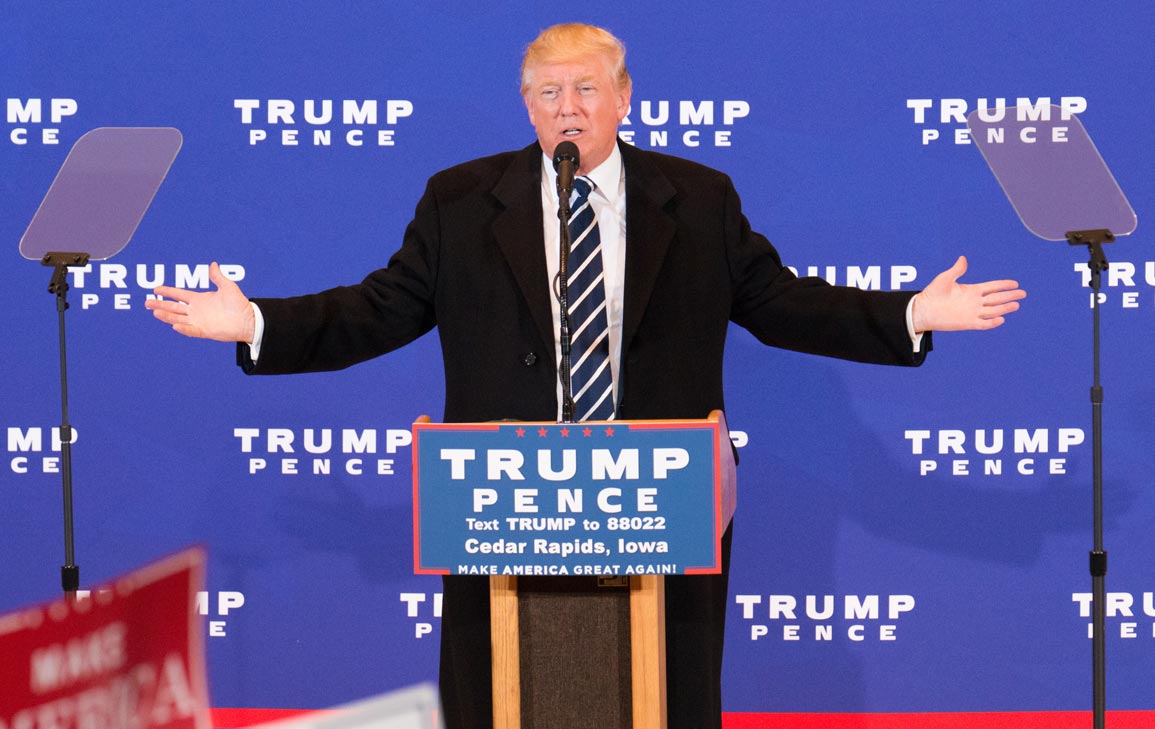 On Friday, U.S. Deputy Attorney General Rod Rosenstein announced an indictment against 12 Russian military intelligence agents for hacking the Democratic National Committee, the Clinton campaign and the Democratic Congressional Campaign Committee during the 2016 presidential election. The 11-count indictment includes charges of conspiracy against the United States, money laundering, as well as attempts to […]

I.
FBI Director James Comey was speaking to federal agents when news of his firing flashed across the television behind him.

The regime blamed new Deputy Attorney General Rod Rosenstein and cited Comey’s treatment of the Clinton email investigation — as if daring us to pretend they are telling the truth.

II.
More than 200 people arrested en masse on Inauguration Day are now facing decades in jail. Authorities issued search warrants and slapped others, like Dylan Petrohilos, with conspiracy charges after the fact. “Prosecuting people based on participation in a public protest,” Petrohilos said, “seems like something that would happen in an authoritarian society.” […]

In this week’s episode, hosts Baynard Woods and Marc Steiner talk with writer and analyst Imara Jones about what’s next for healthcare and investigations into Russian involvement in the presidential election. Imara Jones holds a degree from the London School of Economics and is currently developing a television news program aimed at progressive millennials of […] 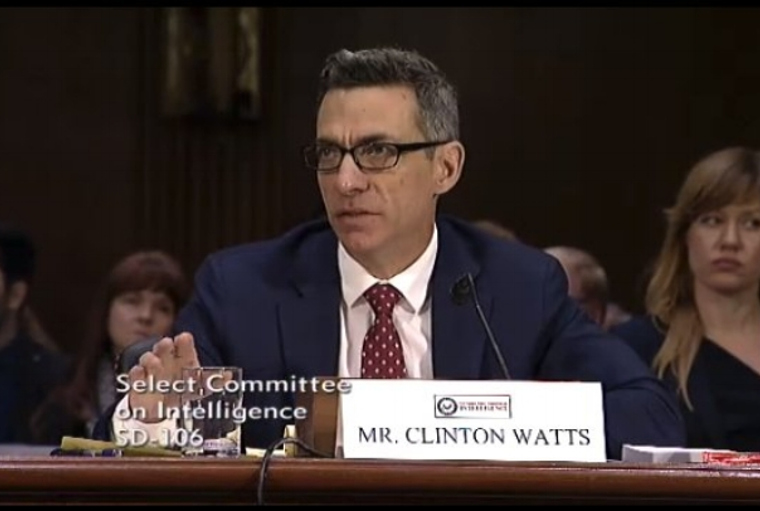 The Senate Intelligence Committee questioned three experts on Russian active measures, or propaganda, campaigns Thursday morning. One of them, Clint Watts, of the Foreign Policy Research Institute and George Washington University’s Center for Cyber and Homeland Security, made it clear that the propaganda campaign was successful because of Trump’s use of similar tactics. When asked […] 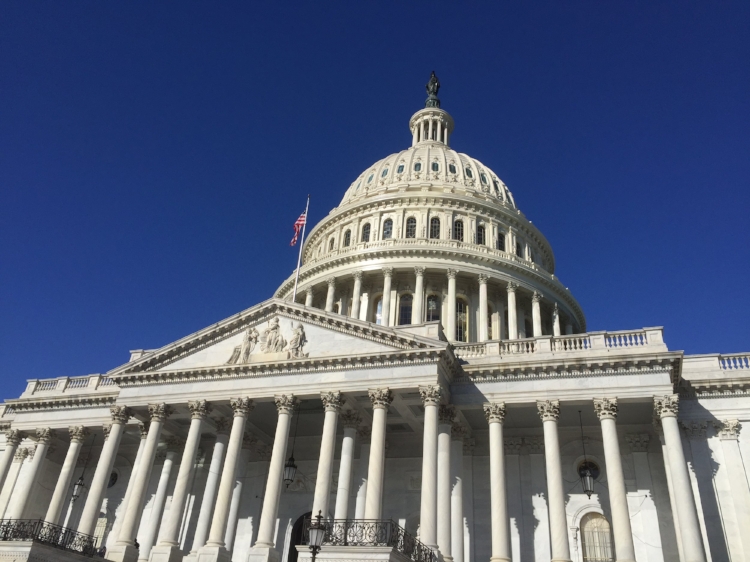 Like the rest of the country, Congress has gone crazy. “The idea that Russia could come in and interfere with our election, all of us should be going berserk,” Maryland Democrat Elijah Cummings said Thursday, summarizing the mood on at least half of the Hill. On Monday, the House Intelligence committee questioned FBI director James […]

Republicans collectively twisted themselves into knots Monday in order to ignore what was really happening in the hearings on Russian hacking of the election and tried to use it as an opportunity for another attack on the free press. FBI Director James Comey confirmed during the House Select Intelligence Committee hearing into Russian interference in […] 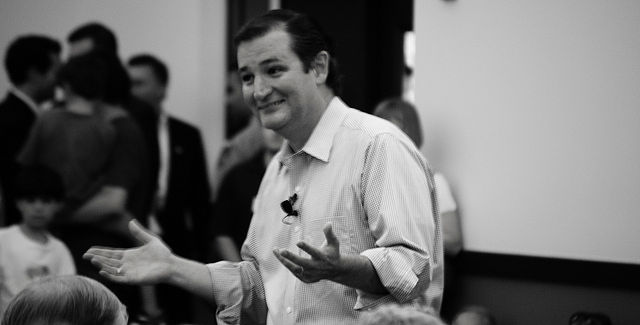 Just in case you were worried that we hadn’t heard enough stupid ideas from the Git Tuff On Roosha wing of the GOP, Ted Cruz weighed in Monday with… […]