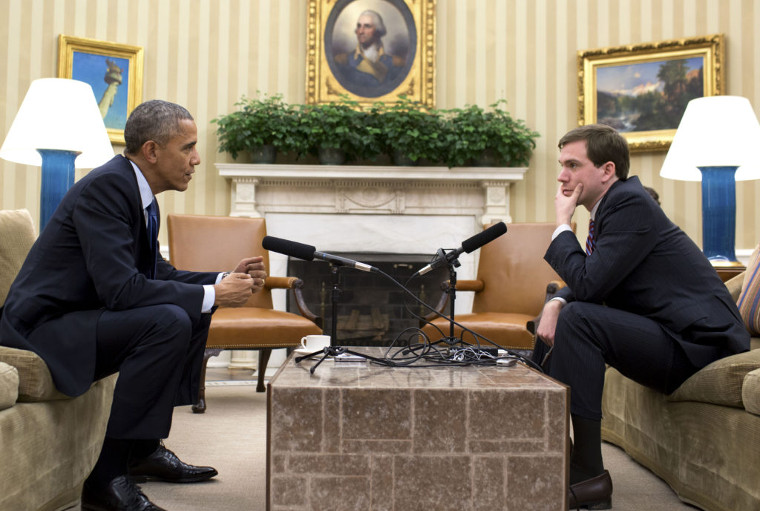 In 2007, University of Iowa student Chris Liddell-Westefeld co-founded Iowa Students for Barack Obama. Today, the 10th anniversary of Obama’s win in the Iowa Caucuses, Liddell-Westefeld published outtakes from those interviews with Crooked Media. […] 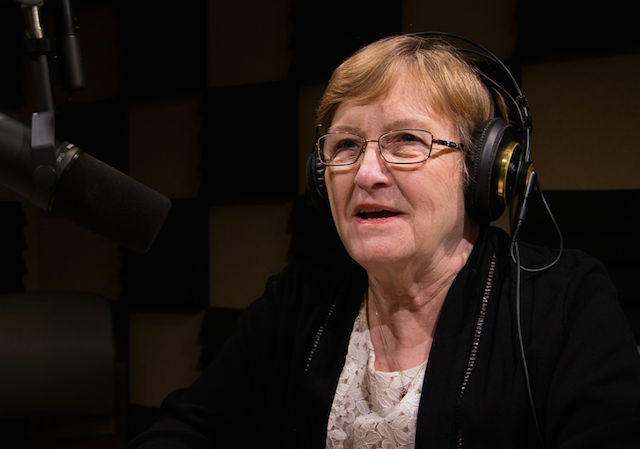 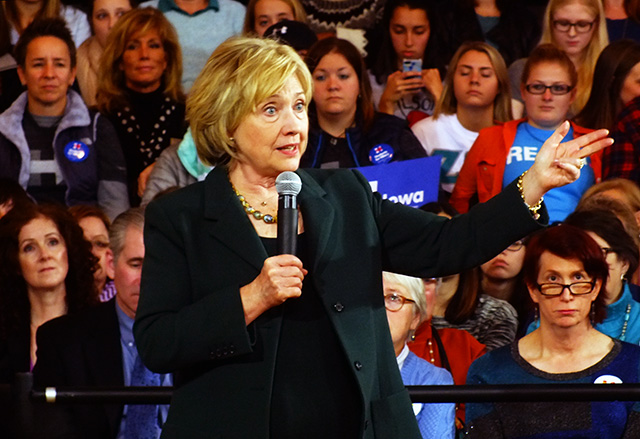 On the progressive website TruthDig, writer Chris Hedges gave a call out to Iowa City political writer Paul Street in his “Con vs. Con” column last week. Hedges begins his essay with a harsh critique of U.S. electoral politics, “The liberal class refuses to fight for the values it purports to care about. It is […] 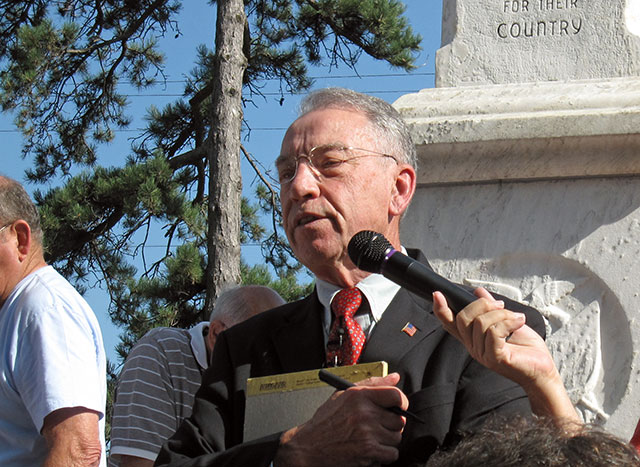 This week Sen. Chuck Grassley said he will do all he can to prevent “a third term of an Obama administration,” which is his pet term for another Democratic candidate in the White House after two terms of Barack Obama. In an interview with Iowa Public Radio, he said the Republican Party has “plenty of […] 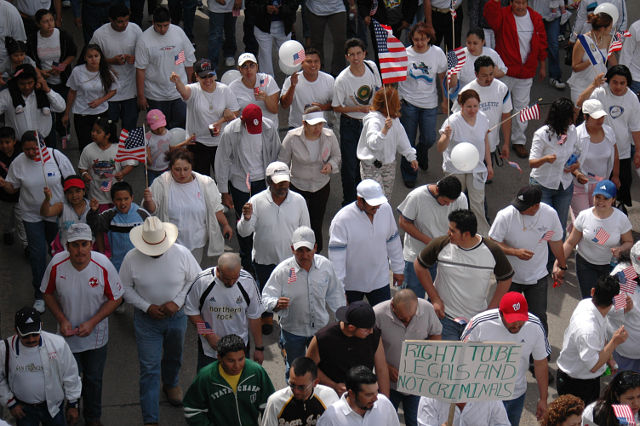 With his failure to get the Dream Act passed, President Obama was unable to deliver on his promise of immigration reform last term. This term, immigration looks to be one of the President’s top priorities and some sort of a new bill should come to a vote in Congress soon. However, there are a number […] 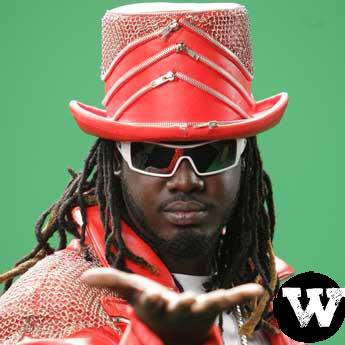 Yes, that is T-Pain’s big silly portrait inviting you to come on in and read the Little Village Weekender column. This week we have hip hop superstars, some local literature, an indie band and oh yeah – the President of the United States. Let’s begin. THURSDAY T-Pain  // Hubbard Park // 8:30 PM // Free […]

One day before President Barack Obama’s visit to Iowa City, “Stand Up for Freedom” organized a Pentracrest protest in opposition to the recently passed health care reform bill. (Photos and Video)

Obama will arrive in Iowa City this afternoon to discuss the health care reform legislation at the Field House. 750 tickets were distributed to the public earlier this week, although there were several thousand requests.