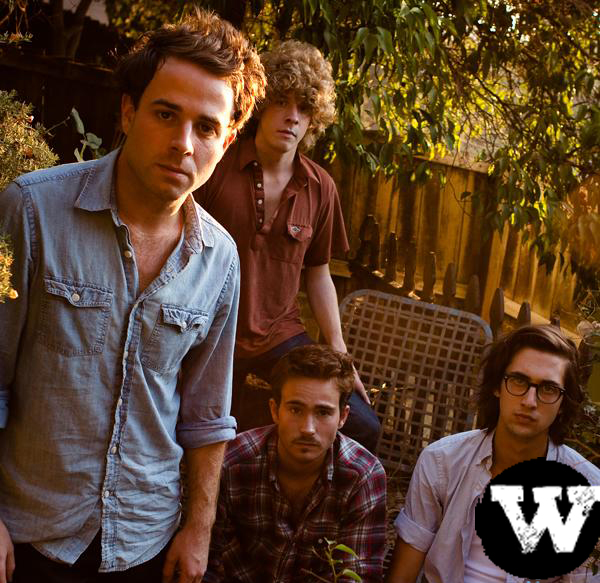 Hello Iowa City weekend warriors. This is one of those special editions that I’ve decided to extend to Sunday because Dawes is coming into town. If you don’t know Dawes, you can acquaint yourself a little further down the page. Don’t scroll too fast, though; there’s plenty to take in between now and then. Let’s […] 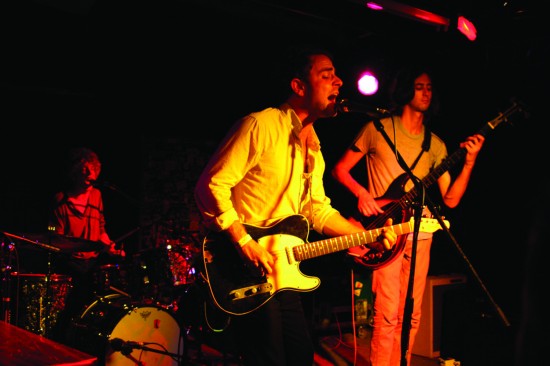 In October of 2009, California band Dawes was invited to be part of the second Daytrotter.com Barnstormer tour which included such exotic Iowa locations as Green Island, West Branch and Maquoketa. The crowds at those shows were not prepared for the fiery, passionate performances by this then-unknown band, influenced by the classic sounds of Tom […]

In this eighth release in the Little Village Live podcast series, Ex-Action Model and Nathaniel Rateliff perform at Public Space One during the 2011 Mission Creek Festival. […]

I hopped over the Mississippi River to the Rock Island Brewery Company a couple weeks ago to see this excellent conglomeration of performers – Nathaniel Rateliff, Will Whitmore and the Old Scratch Revival Singers. I’ve seen all these folks in Iowa City, but it was great to take a little trip out of town to catch some great ‘local’ music.

When Joseph Pope, Nathaniel Rateliff’s touring guitarist, got offstage after a recent show
at the Mill, he said he thought his set went well—well, he qualified, for a non-barn show.
Pope had just come off a week of performing in 19th-century barns throughout rural Iowa,
Illinois, and Wisconsin, as part of Daytrotter’s latest Barnstormer tour.