Liz Munger Photo Club is an ongoing effort by Smith to document the work of photographers currently working in Iowa City. For disambiguation purposes, Iowa City artist Liz Munger is credited with inspiring Smith to pursue the project, but otherwise isn’t directly involved. The first in what could be a series of Liz Munger Photo Club short documentaries was released this winter, with a focus on Barry Phipps. 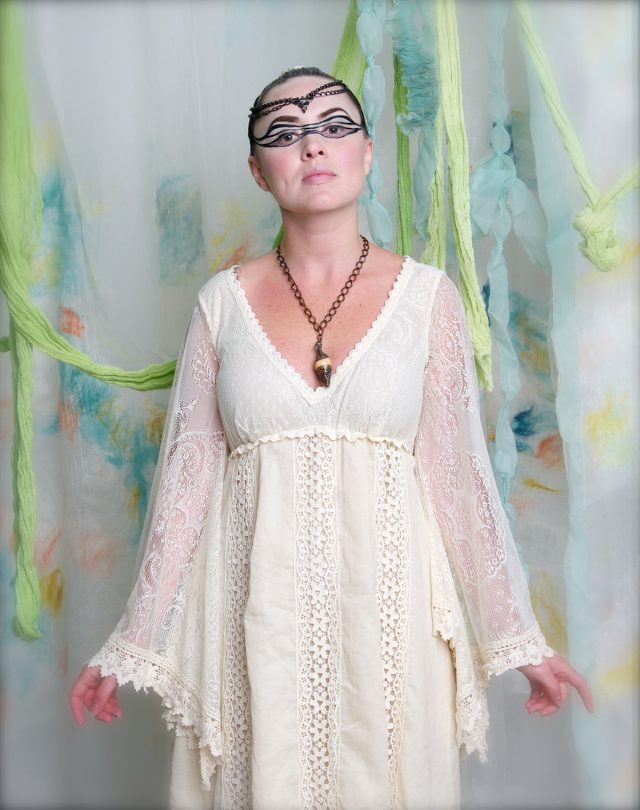 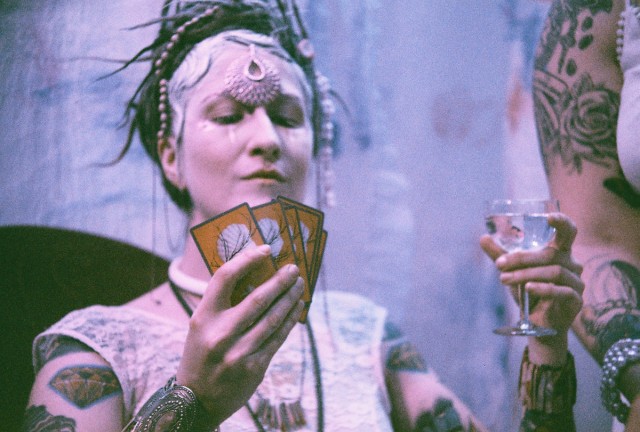 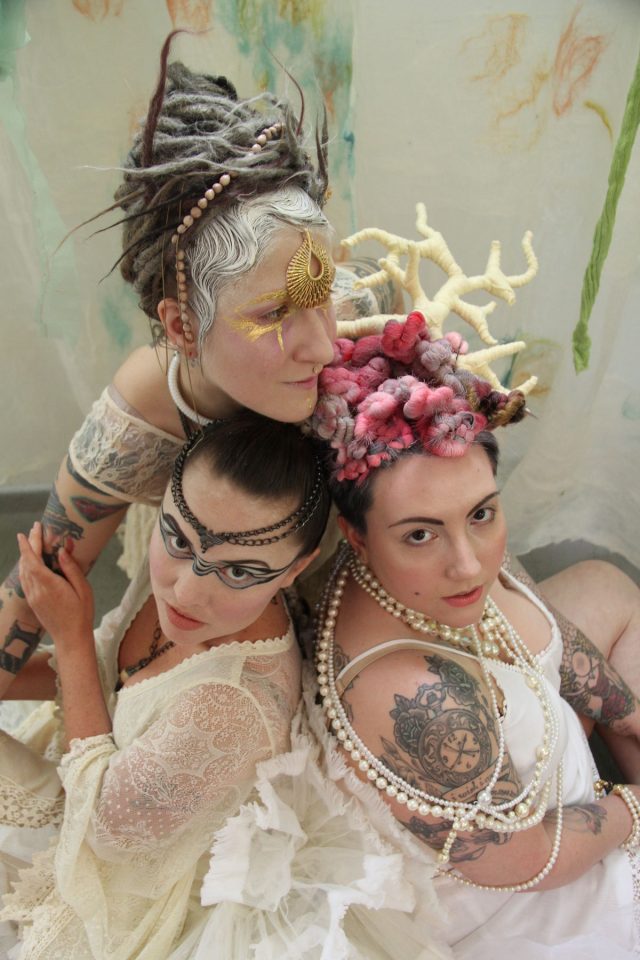 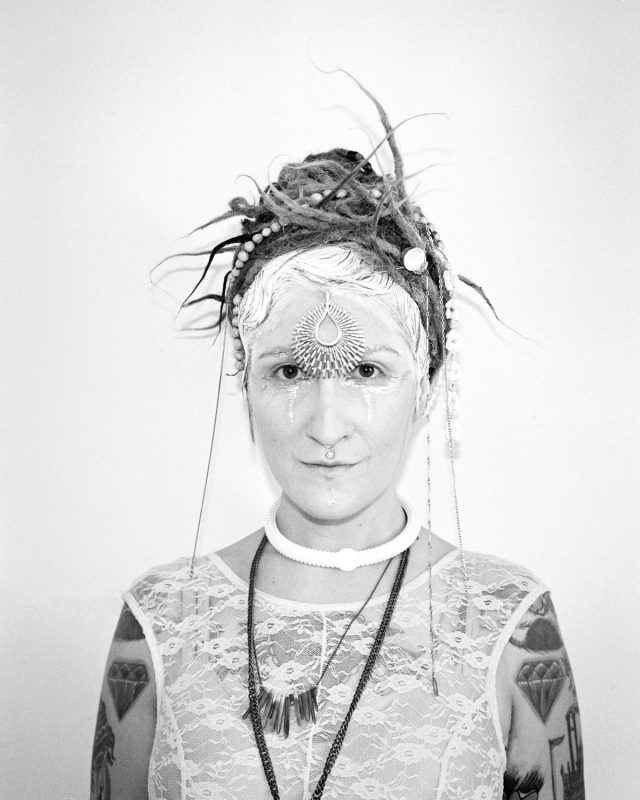