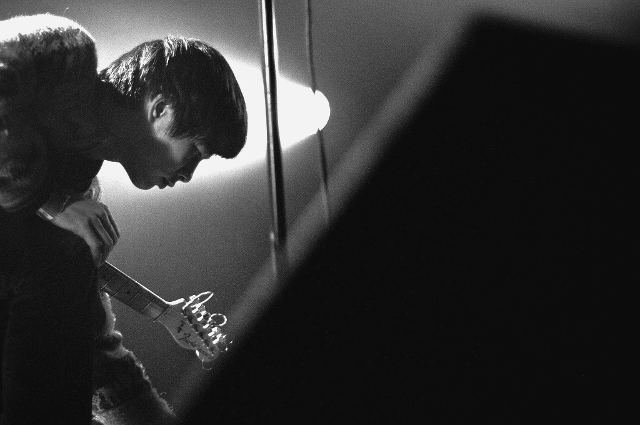 For those wishing to escape the stresses of late October in a decidedly less agro manner, head over to the Trumpet Blossom Café and spend an evening drifting out into Dustin Wong’s ethereal guitar-looped magic land. Wong, who has played in art rock bands Ponytail and Ecstatic Sunshine, creates intricately textured and hypnotic soundscapes inspired by themes of technology and spirituality. His music has the potential to blow minds and induce some high quality space-out time. The fact that his latest album is called Meditation of Ecstatic Energy pretty much says it all. Japanese songwriter and cloud admirer Takako Minekawa will also be performing after a 13-year hiatus. Influenced by the synth experimentation of Kraftwerk and French pop styling of artists such as Francoise Hardy, Minekawa creates unique pop songs that are nearly impossible to dislike. Earlier this year, Minekawa and Wong collaborated on the album Toropical Circle, which was released on the Thrill Jockey record label. The pairing of these two artists should make for a most pleasant journey into some sonic planes of spacey electronic goodness. 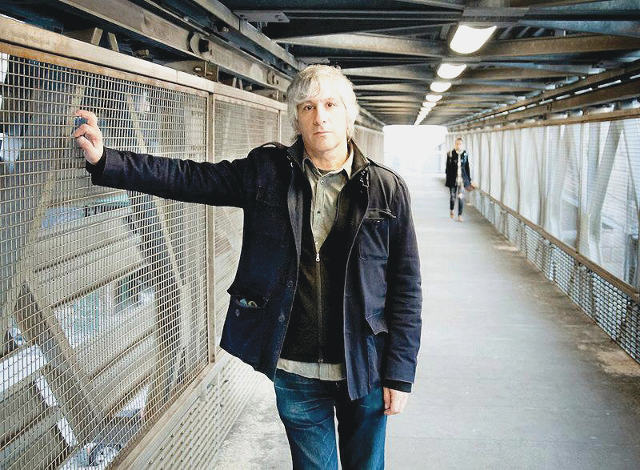 Lee Ranaldo and the Dust

The word ‘genius’ tends to get used too loosely when describing musicians: It’s a way to emphatically describe people who are really good at what they do. When I say that Lee Ranaldo is a genius, I mean that he is a straight-up genius. The Sonic Youth co-founder has had a profound impact on countless musicians yet maintains a relatively low profile compared to some of his contemporaries. This seems to have allowed him a great deal of creative freedom to experiment with multimedia performance art, author multiple books and become a well-respected music producer. He has collaborated extensively with the likes of John Madeski, Alan Licht and Nels Cline, and produced the soundtrack for Todd Haynes’ Bob Dylan biopic I’m Not There. Ranaldo has continued to explore and perfect his signature style as a solo artist, playing with the tensions between noisy punk dissonance and melodic pop sweetness. As a performer, Ranaldo oscillates between folk storyteller, avant-garde noise man and beat poet. In short, he is a master of combining things that should not go together and making them sound beautiful, as if they did. This is definitely a show you don’t want to miss. 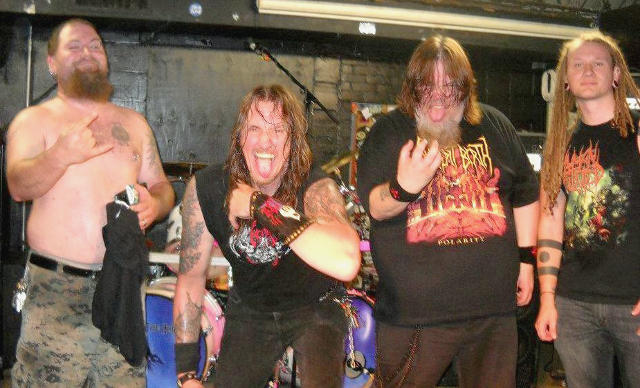 Update: The Horde show has been canceled. The Mill will host a free dance party in its place.

Although I generally have a deep fondness for the beautiful young people who make up our undergraduate population, by the time that October rolls around my patience for Ped Mall crowds, repetitive dance club thumping and sing-alongs to jam band cover songs begins to wear very thin. And as the semester stress begins to really take its toll, the ubiquitous and obnoxiously upbeat party culture can become irritating to the point of inducing rage. It is at this point that I recommend exercising your pent-up mid-semester demons with a cathartic evening of Viking-inspired thrash metal. The Horde, based out of Rock Island, Ill., will be playing fast, loud, no-nonsense metal that satisfies that need to rage with some gnarly-looking bearded guys. With songs about epic monster battles, Nordic gods, demon warriors and witch curses, The Horde will be providing some much needed escapism. This show also provides a great opportunity to support your local metal scene and earn some street cred. Just try not to sprain your neck.

Rebecca Robinson is a street wise grad student, an unrepentant Texan, an amateur UFO enthusiast, and a co-host of the Fuzz Fix on KRUI. For more info you can go to thefuzzfix.com.