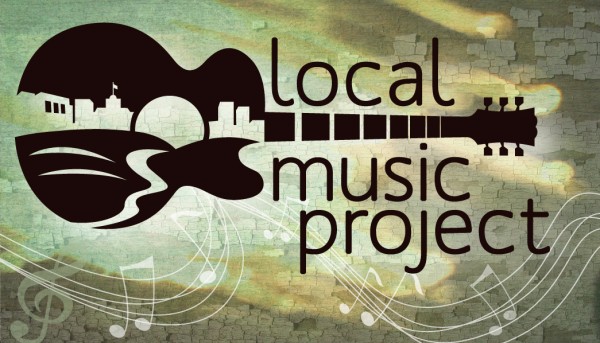 After loaning music for decades, the Iowa City Public Library has found an innovative way to support Iowa City’s music scene and stay abreast of the changing music climate.

On June 7, the ICPL launched a new service called “The Local Music Project,” providing local music to residents at no cost.

The project, pioneered by Senior Librarian John Hiett, allows anyone with a library card and password to download free local music from music.icpl.org.

The collection currently offers 49 titles by artists with Iowa City ties, including but not limited to: Dave Zollo, Shame Train, Joe and Vicki Price, Euforquestra, Public Property, Lipstick Homicide and The Uniphonics.

“Libraries have wondered for years how they fit into a music business based on downloads,” said Hiett. “While watching Dave Zollo at the Yacht club the idea occurred to me, we could lease the rights to local music, and offer it to cardholders.”

The library is compensating the artists $100 for the rights to distribute their works for two years. But another goal of the project is to get local musicians more exposure. Director Susan Craig liked the idea and Webmaster James Clark made it happen; the download site has been operational since June 8.

Derek Thorn, MC for the Uniphonics, said that his band is already feeling the effects of the project. “I think what the library is doing for the local music scene is great,” Thorn said. “We are already getting positive feedback from our fans telling us that they appreciate the album that we leased to the project.”

Offering many releases that are out of print or from live shows, organizers hope the project will encourage fans to go to local shows and purchase copies of more recent records from the musicians. Shame Train frontman, Sam Knutson thinks the project will be a great benefit to both musicians and fans alike. “The idea is to make a record that is out of print available to people,” he said. “It’s a good thing that makes stuff that might be tough to find easy to get and hear.”

As of right now the budget for this project has been exhausted and the library is no longer looking for musicians to lease their works to them, but the library encourages local bands to request their name be listed on the ICPL website, with a link to their site under the heading “Other sources of free local music.”

Right now the Local Music Project’s future depends on the response of the public. “The future and benefit of the project depends on the people who use their public library,” said Knutson. “It’s new and it will grow at our library and spread to other libraries if it’s utilized.”