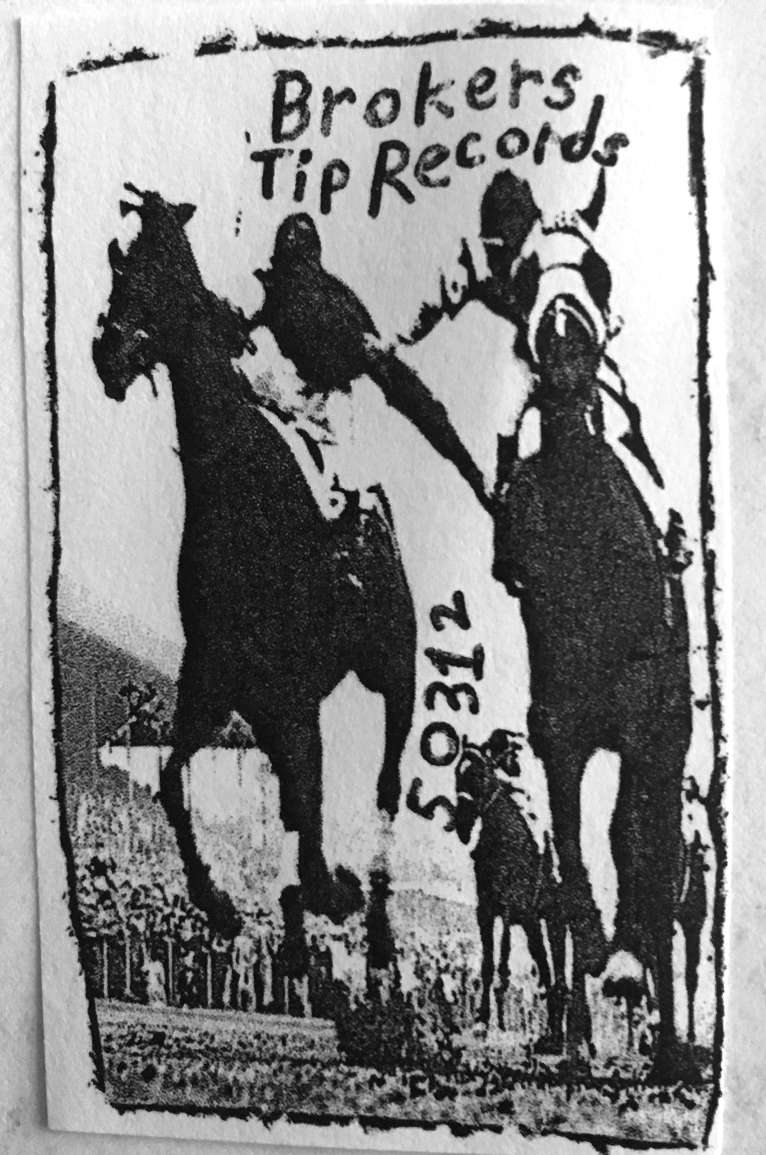 “Independent” used to mean something. Before it became the preferred way to describe any and all rock microgenres that don’t otherwise fit the classic rock ’n’ roll mold, it was a reference to process. It’s like the term “DIY” before Pinterest came around and co-opted it. To be independent, or indie, meant to be more aligned with the individuals actually creating the music.

That also includes the people behind these small labels, responsible for putting that music onto physical media and spreading it out into the world. For them, deciding to release something is less of a financial decision and more of a necessity. A kind of calling.

It’s an awareness that some of the best music is made by the everyday people doing something other than making music in order to afford their living. The kind of bands that can make the old seem new, and the new seem old. Small, localized flashes of brilliance, that, if they don’t get recorded and released by someone, may never get the chance to be documented by the ongoing collective effort to create a more complete picture of the musical history of a city, a scene or a region.

That feeling of necessity is evident in the Brokers Tip Records label, based out of Des Moines. The label was founded by Bob Nastanovich back in 1994. At the time, he was involved with his local music scene in Louisville, Kentucky, seeing shows when he could between long tours out on the road with Pavement.

The label’s first release was a run of 500 copies of the Vituperate EP by his band, Pale Horse Riders, which he started with some of the local musicians there in Louisville. After that, it was just a 7” in 1999 for another Louisville band, Speed to Roam, before the label fell silent for nearly 20 years, while Nastanovich was busy with his obligations with Pavement, Silver Jews and tour managing.

After eventually landing in Des Moines, Nastanovich revived Brokers Tip Records in 2017, releasing a 7” for Kansas City-based two-piece Schwervon!, and a five-song EP for Des Moines’ own garage rock duo, Odd Pets. Another Fine Mess was a selection of Odd Pets favorites, hand-picked and arranged by Nastanovich for the release.

This year is shaping up to be the most active year for Brokers Tip to date, starting with an EP for Baltimore’s Post Pink and a 7” for local psych-pop weirdos Crooked Torus on deck. Also planned are releases for Piranha Rama (Richmond, Virginia), Lucy Arnell (Los Angeles, California) and local songstress Annalibera by the end of the year.

With more time on his hands than the past 20 years allowed, Nastanovich plans to make the label more of a focus moving forward. A website is coming soon, but in the meantime, look for Brokers Tip Records at records stores and release shows near you.

This article was originally published in Little Village issue 274.