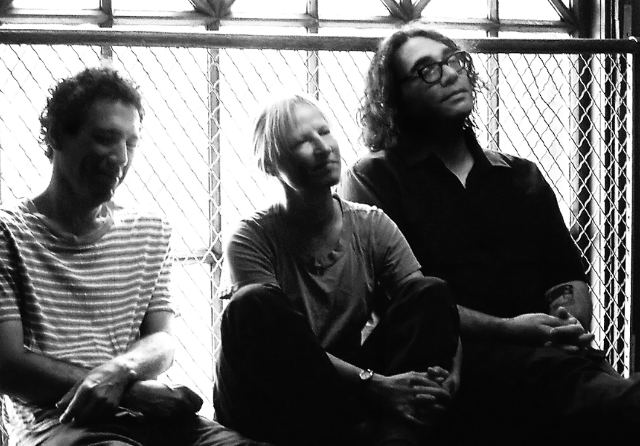 Yo La Tengo is one of the most critically acclaimed indie rock bands in America. Since their formation in the mid-’80s, they have been steadily gaining prominence and are now responsible for creating numerous must-own albums and selling out venues all over the country. The band has produced 13 studio albums over the course of over 20 years. Oftentimes bands with so much material struggle to consistently produce quality, relevant music, but time and time again, Yo La Tengo has delivered. Their music often walks a line between dreamy, formulaic garage-rock and loose, fuzzy experimental shoegaze. If you ask anyone who has been to the live show, they will tell you that it is an experience—with goofy, gimmicky stage antics, impromptu cover songs and whatever else they feel like doing. Their latest album, Fade was released in January and was met with overwhelmingly positive reviews, as per usual.

Portland’s Old Light is something of a rock and roll diamond in the rough. Featuring former Cake drummer, Todd Roper, Old Light released an excellent tape in January on tiny Portland label, Curly Cassettes. These guys are obviously well read in the field of garage and psych rock. Their songs are loose but smart, and often include meandering guitar jam-outs reminiscent of early Built to Spill. Their tape, NO demonstrates a true sophistication in song structure and arrangement, and explores the coalescence of hard rock and lush, reverby vocal harmonies. Their songs are often garnished with unexpected, but not out of place, synth flourishes. NO is also an experiment in the creative and production processes, and is the first in a series of five tapes that the band will release this year. 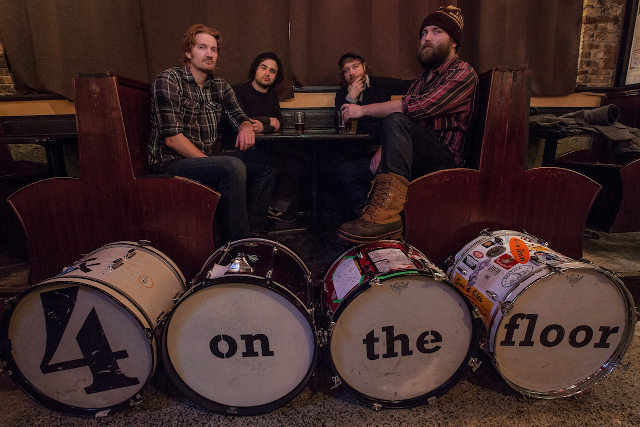 The band name “4onthefloor” is a reference to the band’s onstage schtick; every member of the band has a kick drum in front of them at all times (and they never deviate from the 4/4 time signature). The Minneapolis four piece is straight up rock and roll. Live shows are lively and engaging, and are often shared with some of the most famous musicians in America (Willie Nelson, Lynyrd Skynyrd, David Allen Coe and Drive-By Truckers, to name a few). Also on tour is Chicago’s acclaimed alt-rockers, Filligar (formerly Flipside). Named one of the top eight live bands in America on the popular RSL blog, Filligar has shared the stage with The Black Keys, My Morning Jacket and Counting Crows. Opening the show is Iowa staple, The Western Front, who rarely perform together in these parts anymore. 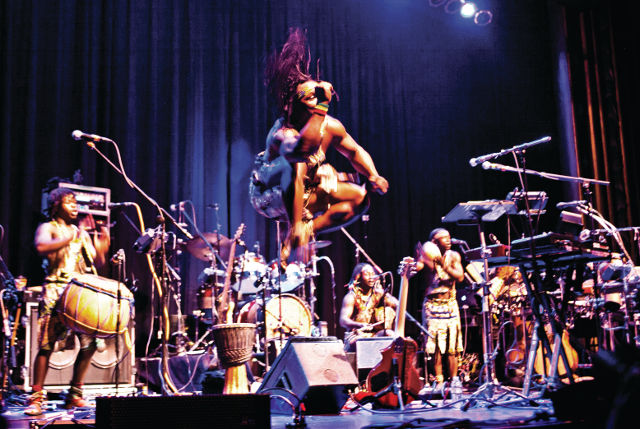 Hailing from rural northeastern Ghana, The African Showboyz bring a whole lot of energy and authenticity to the stage. The group consists of five brothers whose determination and devotion to music and dance overcame poverty and little opportunity for education. Percussion is the heart of their music, though they cycle through a number of traditional instruments, both percussive and stringed that even my most specific google searches failed to identify. They recently toured the United States with The Grateful Dead’s Mickey Hart, and have collaborated with some of the biggest names in African music, including Fela Kuti and his son, Femi Kuti.