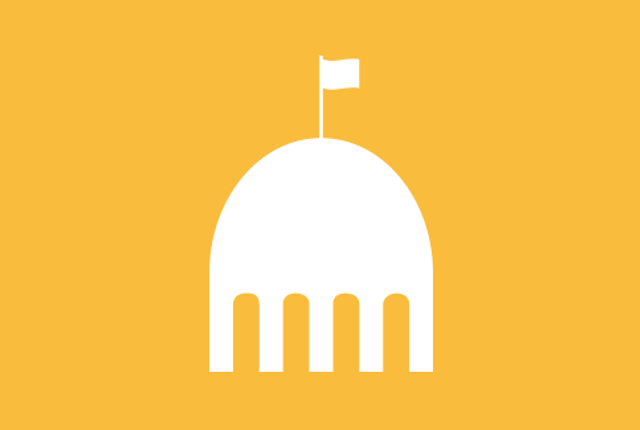 Gov. Branstad signed a bill into law Wednesday that increases the penalties associated with trespassing in Iowa in an effort to crack down on “peeping toms.” The bill establishes that Iowans have a “reasonable expectation of privacy” in circumstances where a “reasonable person” would believe that they could disrobe without concern that they might be viewed, photographed or filmed while doing so.

The bill increases the penalties for those who violate this expectation of privacy, either on-location or remote, from a serious misdemeanor to an aggravated misdemeanor. Under previously existing Iowa Code (Section 709.21), in order to constitute an invasion of privacy, the observer must be aroused, and the victim must be in a state of full or partial nudity.

The law was inspired, in part, by the experience of Ruth LaPointe, a University of Iowa alum who was filmed without her knowledge by her landlord.

In Dec. 2013, her landlord — Elwyn Gene Miller — was convicted of six counts of invasion of privacy — nudity for peeping on six female tenants in two Iowa City rental properties.

“The worst part of the trial experience,” wrote LaPointe in a Little Village editorial, “was having to prove that Miller violated a law that is archaic and sexist at best and does not properly address the problem we were are all faced with.” She points out that “Invasion of privacy under Iowa code can be described in short as someone viewing an at least partially nude person without his or her knowledge, in a place where there is an expectation of privacy, for the purpose of his or her arousal.” adding that she was “utterly shocked that evidence of arousal is required to prove violation of the law — as if spying on us while nude was not a crime enough.”

According to the Washington Times, LaPointe now works as a clerk for Rep. Chris Hall, D-Sioux City, and has spoken in support of the legislation.

According to an IPR report, Miller “spent a couple weeks in jail, paid fines, and is still a landlord in Iowa City.” The new bill expands language defining invasion of privacy and heightens the classification to aggravated misdemeanor or serious misdemeanor.