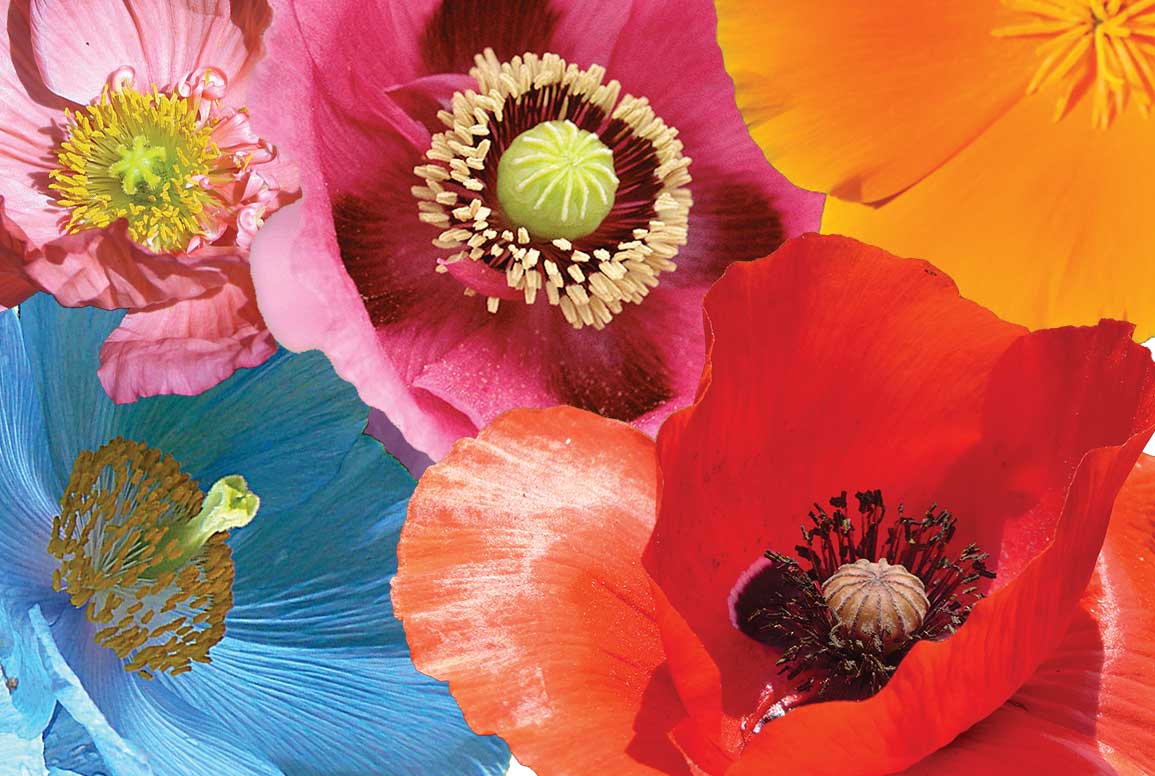 The Iowa City Pride festivities, in their 47th year this summer, bring a collection of events celebrating the local LGBTQIA+ community to Iowa City’s downtown. Here’s just a few of the events that are new this year.

The Dark and Lovely Lounge will be open in RADinc. (123 E Washington St) as a gathering space focused on “queer people of color, two-spirit people and trans people of color.” The space will host a series of events starting at 11 a.m. on Saturday, June 17.

The event series, organized by Kendra Malone, is new this year. The series is the result of a conscious effort to make the communities created through Pride Week as inclusive as possible, Malone said, adding that the space is an opportunity to increase the visibility of people of color in the Pride community.

Malone reached out to others in the local community to create a space for diverse discussions, including a look at interactions between the LGBTQIA+ community and law enforcement through a conversation headed by University of Iowa Police Officer Gabby Blanchard-Shreck.

“We know there are often contentious interactions between law enforcement and people of color. Add on being queer and trans, and that adds another dimension to how people in the community experience the police,” Malone said. “People can come and talk to an officer who shares an identity with them to see what that means and how law enforcement can be more supportive of the community.”

Malone said the events are largely informal, allowing people to come and share their experiences and express themselves.
“The message is: You matter. People are creating space for you. Come and have a conversation and be well with us,” Malone said.

11 a.m–12 p.m.
Beyond protecting and serving: Police as allies of the LGBTQ community, Gabby Blanchard-Shreck

3–4 p.m.
Write for Your Life: Creative Writing for the Queer 101, De’Shawn Winslow

Yoga practitioner, teacher and queer activist Natalie Fixmer-Oraiz will lead Q-munity Yoga, yoga for the LGBTQIA+ commmunity, with an 11 a.m., Saturday, June 17 session at Heartland Yoga with a sliding-scale donation requested of $5-15.

The Pride Week session is the second in the June series with proceeds going to benefit Iowa City Pride. It follows on the heels of a community class Fixmer-Oraiz started in February at Heartland aimed at bringing “queer, radical, gender creative and otherwise non-conforming folk” to their mats.

“Queer people have a really rich history of building a community through nightlife, but it can be difficult to build a community built around healing and self care,” Fixmer-Oraiz said.

“I’ve benefited from yoga enormously and from open-hearted teachers,” she said. “For folks who don’t fit a gender binary, especially for folks with different abilities, it can be such a radical space for transformation and a way to connect with our bodies and take care of ourselves. But it seems like some of the communities that could benefit for yoga the most are the ones that feel as though it is not accessible to them.”

Following the June classes to benefit Pride, Fixmer-Oraiz will be joined by another teacher, Leah Allen, to continue the donation-based community classes on Saturdays at 11 a.m. The space has been donated by Heartland Yoga during June, but donations outside of the June classes will go to pay for the space and to support continuing the class.

“It will be regularly offered to the LGBTQ community as a standing space for a celebration of queer history, queer bodies and queer communities,” she said. “There was a really strong feeling from those in the February classes that this was something that was really desperately needed.”

Attendees can blow off some political steam with a chance to “Dunk Trump” for a good cause. A “Dunk Trump”/”Dunk the Donald” benefit will raise funds for Studio 13’s Best Buddies Dance for individuals with disabilities.

The dunk tank will be open from noon until 5 p.m. with members of the Iowa City Pride committee and Studio staff dressed up as the Don.

Although the event presents a playful, facetious opportunity to douse the current commander in chief, the tensions behind the event are very real. In February, Trump rolled back Obama-era federal guidelines that instructed public schools to allow transgender students to use public school restrooms matching their gender identity. In May, Trump signed a religious liberty executive order, which raised concerns about increased discrimination against members of the LGBTQIA+ community.

“I believe there is an underlying fear in the community, especially those of us who remember life before marriage equality,” Jason Zeman, a committee member for Iowa City Pride and owner of the LGBTQIA-affiliated nightclub Studio 13, said in an email.
“[The event] allows our community a way to vent and show our displeasure with the administration and current political policies in a way that’s a simple and fun protest,” Zeman said.

Two years ago, a similar dunk tank event raised $500 for the Best Buddies Dance, which takes place at Studio 13 most Monday nights throughout the year from 5 to 7 p.m. The dance, which costs $3, is open to all ages, and pizza, soda, water and juice are available. Every dollar raised through the event this year will again go to give those with disabilities free access to the dance party.

This article was originally published in Little Village issue 222.