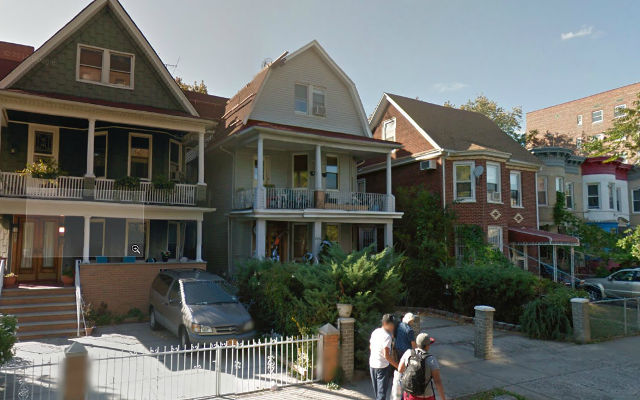 Filming for Hannah Horvath’s first semester at the University of Iowa has already begun, and although the crew of HBO’s Girls haven’t made their way to Iowa City quite yet (a plan previously confirmed by director Jesse Peretz), they have been using a central Brooklyn neighborhood as an Iowa City stand-in.

The show made waves in Iowa City last month when, in the previous season’s finale, it was revealed that protagonist Hannah Horvath (played by Lena Dunham) gained admittance to the University of Iowa’s Writers’ Workshop program.

The University of Iowa declined HBO’s request to film on campus, causing a bit of an uproar, though Iowa City itself is still fair game, according to Peretz. “We will be going to Iowa City and we will be shooting some there,” he told Vulture earlier this month.

In the mean time, the show is using Ditmas Park, Brooklyn as an Iowa City stand-in, according to Ditmas Park Corner. As seen in the Google Street View images below, Ditmas Park is lined with Victorian-style homes dating back to the early 20th century and, in many ways, resembles Iowa City quite closely. What do you think? 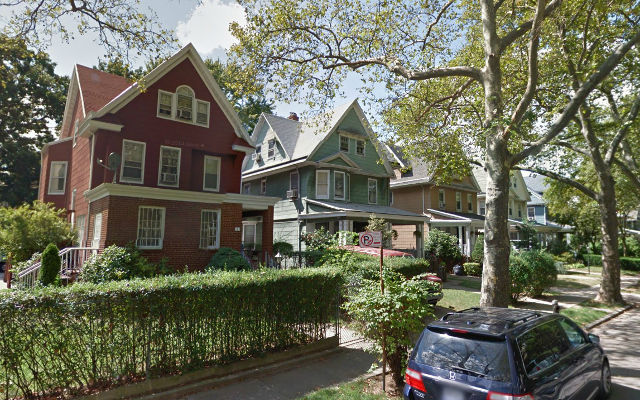 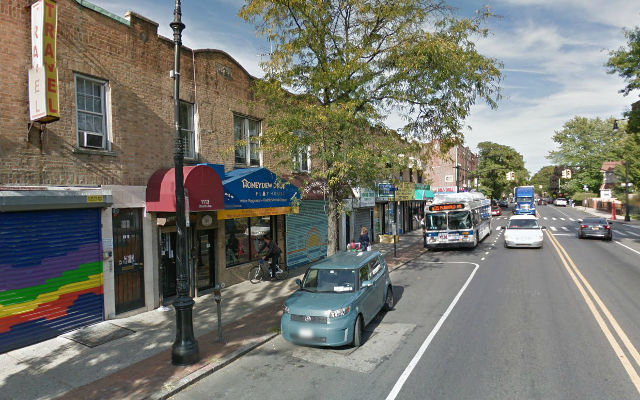 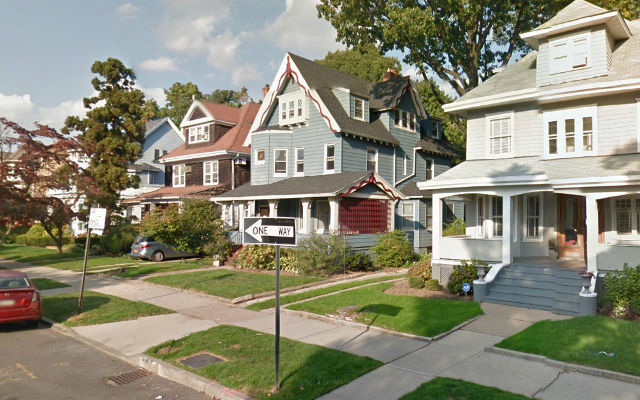 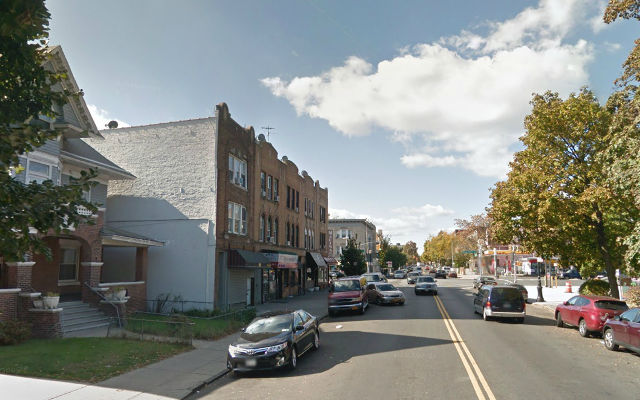 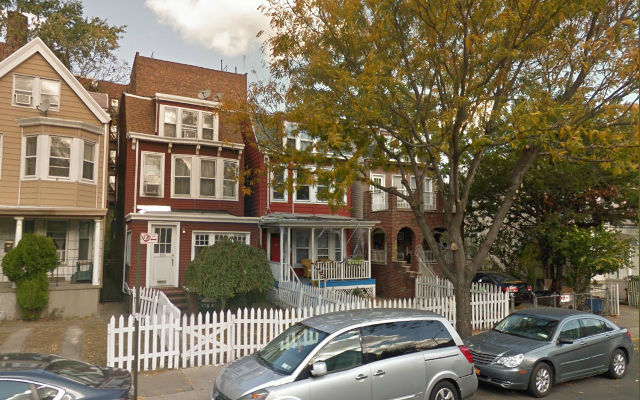