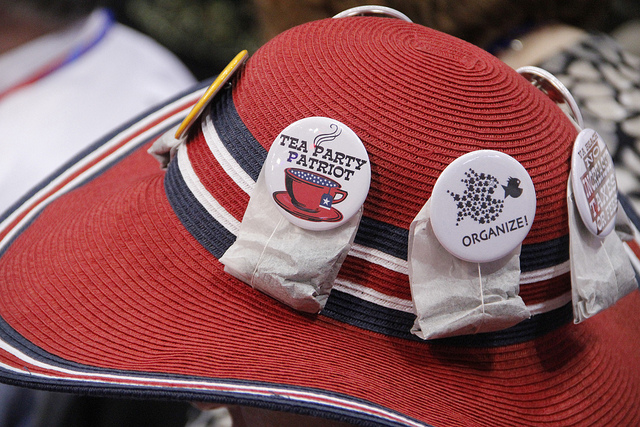 Ron Paul brought the national debt to the awareness of young supporters AND he’s contributed to the dictionary. Paul’s website explains that a Ronvoy (noun) is, “a vehicle that departs from one (furthest away) city, and stops in other cities to pick up additional passengers, along the most direct route to a Ron Paul r3VOLution event.”