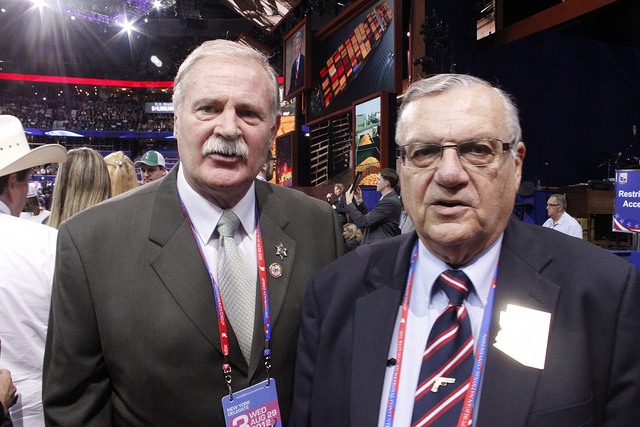 Convention crowds gather around people of celebrity. For a person who watches little to no television and pays limited attention to the mainstream media, these characters are often unidentifiable save for the cameras swarming around them.

Some of the Convention’s ostensible celebrities, like actor Janine Turner of Northern Exposure fame, are unrecognizable to all but the most voracious television viewers. Ms. Turner contributed to Tuesday night’s programming reminding the audience of the “can” (as in, can do) in REPUBLI-CAN!