For a moment earlier this week, it seemed that the regime might have to come to terms with the reality the rest of us share. But Trump’s Thursday press conference reaffirmed the notion that objective reality is his real enemy. 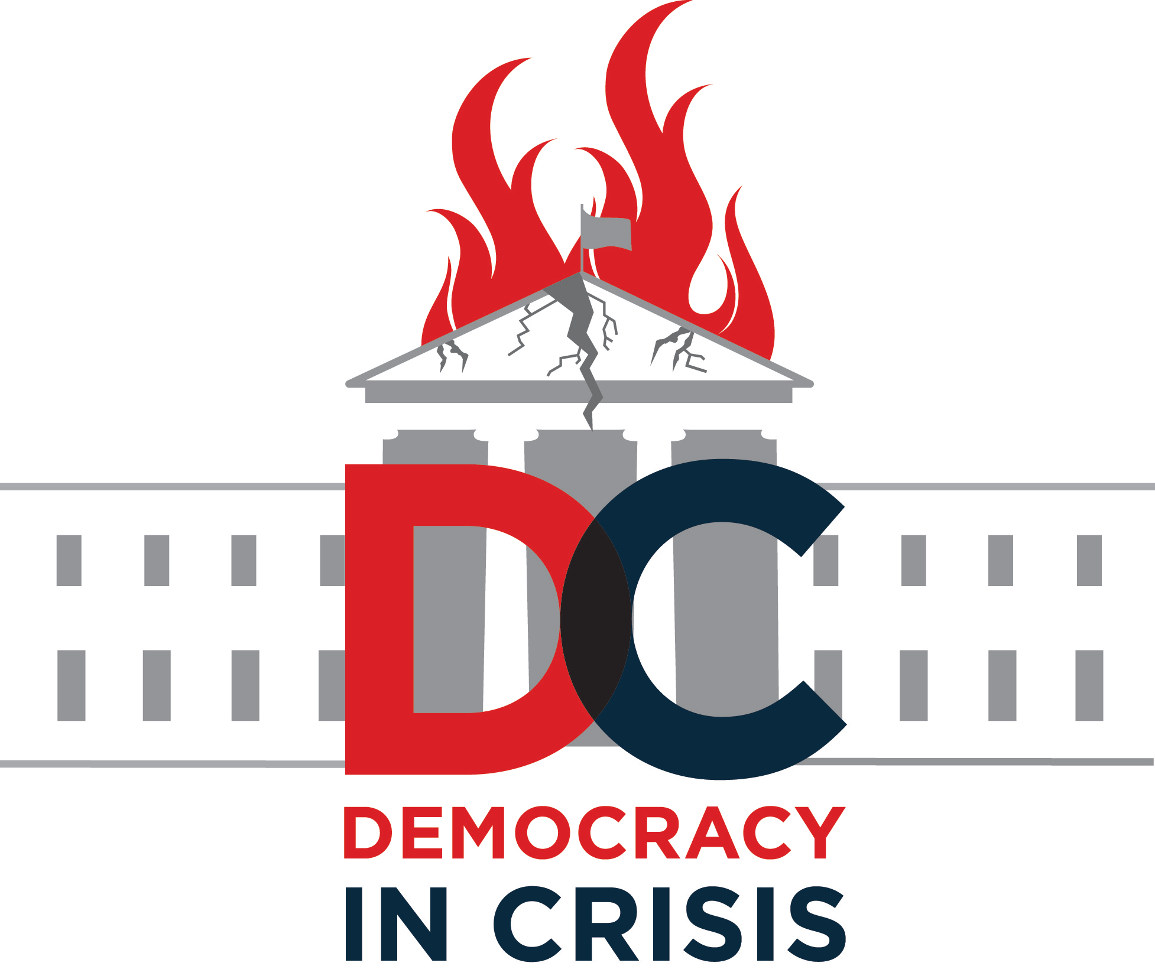 As the story of Mike Flynn’s ignominious resignation broke, the far far right immediately said it was an establishment coup initiated by Chief of Staff Reince Priebus. They felt like KellyAnne Conway and the Steves (Bannon and Miller) would be next.

They understood that if Trump conceded anything to reality, the entire edifice would crumble. He won the campaign on a Foucauldian casting of truth as a discourse designed to benefit those in power — whether the press, the scientists, the intelligence community or the bureaucrats.

The far far right saw Flynn’s resignation as a victory for the press and so did several news orgs. And then, when illegal-immigrant hiring and tax-dodging Hardee’s Hot Dog and Carl Jr Jefe Andrew Puzder had to back out as at least four Republican Senators refused to support his bid for Labor, it looked like the regime might begin to normalize despite itself.

Then Trump held that crazy-ass press conference. The bad week was all a media conspiracy:

“Unfortunately, much of the media in Washington, D.C., along with New York, Los Angeles in particular, speaks not for the people, but for the special interests and for those profiting off a very, very obviously broken system,” Trump said. “The press has become so dishonest that if we don’t talk about, we are doing a tremendous disservice to the American people. Tremendous disservice. We have to talk to find out what’s going on, because the press honestly is out of control. The level of dishonesty is out of control.”

This is nothing new for Trump, of course, but it should kill the hopes of any optimist who thinks this is not going to end badly. The whole press conference was intended to make citizens distrust everyone but Trump. It only looks like he is doing so poorly because the elites are against him.

“I am talking — and really talking on this very entrenched power structure, and what we’re doing is we’re talking about the power structure; we’re talking about its entrenchment. As a result, the media is going through what they have to go through too often times distort — not all the time — and some of the media is fantastic, I have to say — they’re honest and fantastic,” he said.

“But much of it is not a — the distortion — and we’ll talk about it, you’ll be able to ask me questions about it. But we’re not going to let it happen, because I’m here again, to take my message straight to the people.”

Again, classic Trump authoritarianism. And now, despite the fact that he got five deferrals in Vietnam and never served, he claims to have used military equipment.

“But our country will never have had a military like the military we’re about to build and rebuild. We have the greatest people on earth in our military, but they don’t have the right equipment and their equipment is old. I used it; I talked about it at every stop. Depleted, it’s depleted — it won’t be depleted for long,” he said.

No one asked “Uh, when did you use military equipment?” because there were so many goddamn other crazy things to ask about. And, just to make sure no one can get too nitpicky, he throws in a lot of stuff that just doesn’t mean anything at all to keep everyone confused and off guard.

“Obamacare is a disaster, folks. It is a disaster. I know you can say, oh, Obamacare. I mean, they fill up our alleys with people that you wonder how they get there, but they are not the Republican people our that representatives are representing,” Trump said.

“Yes sir, who fills up the alleys with what people? And how does that relate to Obamacare?”

No one bothers because of course it means nothing. No one is filling any alleys with any people.

The stories about Russia were false but the fact that the information was illegally leaked is real, Trump insisted. When questioned too much on Russia, he went nuclear. And holocaust.

“Nuclear holocaust would be like no other,” he said.

There was plenty more chiding of the press and other embarrassing and crazy-ass stuff. But he also slipped in all the dangerous policy, like the fact that they are going to introduce a new comprehensive executive order next week to create a new travel ban; begin construction of the Keystone Pipeline and Dakota Access Pipelines; and fight drugs, which are now “cheaper than candy bars.”

“Excuse me, Mr. President. Where exactly are you scoring? Because I brought that claim to my guy, you know, and he told me to fuck off.”

But of course, the math is all beside the point. The purpose of the press conference was to reaffirm the alternate reality and comfort his base.

And it worked. Mike Cernovich, had declared the Flynn resignation a sign of Trump’s weakness. During the press conference, he tweeted “Trump is crushing the opposition media right now, this is what he does best.”

But just to make sure, he finished the press conference with some profoundly troubling signals to the racists who support him.

First, he chided a Jewish reporter for asking about the rise in anti-Semitism. Then, when April Ryan, an African American reporter, asked whether he would include the Congressional Black Caucus in his plans for the “inner cities,” Trump asked her to set up the meeting.

“Do you want to set up the meeting?” he asked.

“Are they friends of yours?” he asked.

This is one of those places where he just seems stupid but is actually most dangerous. In a single move he gives a nod to the Neo-Nazis who support him, makes the insane assumption that all African Americans are friends and that reporters and Democrats are actually allies.

Shortly after this, when asked about the extreme actions of his followers, he blamed racist graffiti and the like on his opponents.

“Can I be honest with you? And this has to do with racism and horrible things that are put up. Some of it written by our opponents. You do know that. Do you understand that? You don’t think anybody would do a thing like that. Some of the signs you’ll see are not put up by the people that love or like Donald Trump, they’re put up by the other side and you think it’s like playing it straight?”

This is so Putinesque that it reaches all the way around to Stalin. Blame your enemies for the actions of your followers.

But it is also a warning, an inherent threat of violence — and a clear sign of where he will place the blame for any violence.

There is no hope this man will moderate. His entire platform is the denial of reality. If we fail to recognize this, we are, whether we like it or not, accomplices.