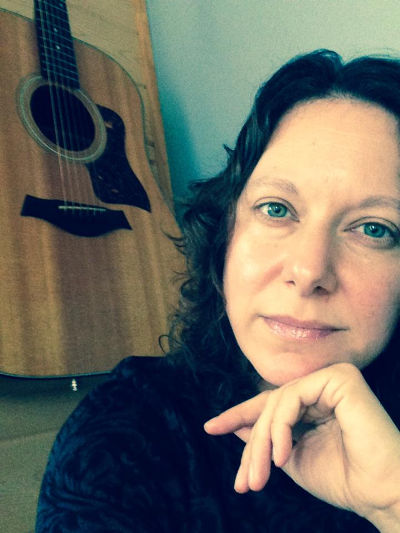 Danielson’s music is very much in the vein of local legends Bo Ramsey and Greg Brown (who, incidentally, appears as a backing vocalist on several of Danielson’s recordings). Her songs are thoughtful and lived-in, built around her acoustic guitar and strong, angelic voice, with the occasional flourish of banjo or electric guitar. It’s coffeehouse fare, sure, but it lacks the maudlin and overwrought sentimentality that can be such a problem for other singer-songwriters.

Danielson has released two full-length records, 1999’s Human Nature and 2001’s Fallin’ In, but has largely remained quiet since then. This show should serve as a great chance to catch up with one of Iowa City’s finest voices.

Uptown Bill’s Saturday Night Music Night is a regular series that features a number of great local acts that rarely perform elsewhere in town. Iowa City’s music scene is all the richer for these shows, as they offer a contrast to the vast majority of other local shows, with it’s intimate and substance-free space. If you want to catch a show, but need a break from the downtown culture, Saturday night’s show with Danielson might be just the thing.