The Iowa City Book Festival has kicked off, and the celebration of writers and readers is just be amping up. Here are six of the many authors on this year’s schedule worthy of your attention. 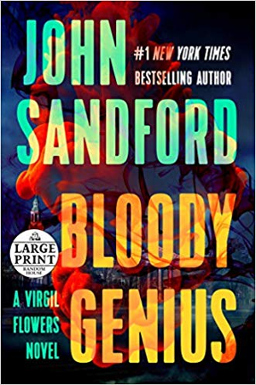 John Sandford, the Cedar Rapids native who is both a juggernaut in the mystery/thriller genre and a Pulitzer Prize winner for his coverage of the 1980s farm crisis, is making his first Book Festival appearance in support of Bloody Genius, the 12th offering in his series featuring investigator Virgil Flowers. Next spring, he is expected to release the 30th entry in his hugely successful Prey series, featuring his most successful character, Lucas Davenport. Sandford lives in Minnesota these days, but the CR Washington and University of Iowa alum is an Eastern Iowa original. 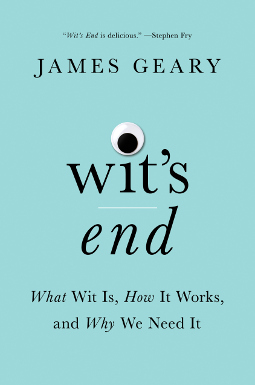 James Geary’s book Wit’s End: What Wit Is, How It Works, and Why We Need It is not just a study of humor and the mechanisms that elicit laughter. It is also an exercise in creative nonfiction of the sort embraced by the University of Iowa’s Nonfiction Writing Program. In Wit’s End, Geary writes each chapter in a style keeping with the kind or characteristic of wit he is considering. For example, he writes about the neuroscience undergirding wit in the style of a scientific paper. It’s a bold move, which one hopes this presentation, given its topic, will be as well. 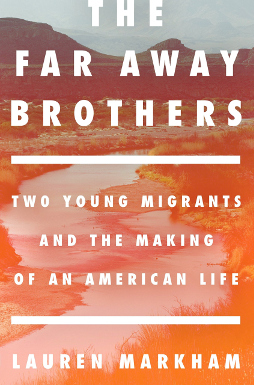 This year’s selection for the UI Center for Human Rights’ One Community, One Book program is Markham’s The Far Away Brothers: Two Young Migrants and the Making of an American Life. Markham, who is both a journalist and a fiction writer, recounts the story of two immigrants from El Salvador hoping to find a better life in the United States. The story couldn’t be more timely. 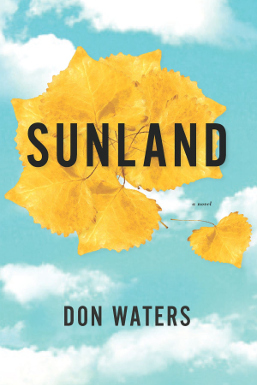 Waters is an alumus of the Iowa Writers’ Workshop and author of a novel I admire, 2013’s Sunland, which is populated by quirky characters, all of whom seem to be in the midst of reinventing themselves. His new book, These Boys and Their Fathers, is part memoir, part fiction and part investigative reporting as Waters recounts his efforts to understand his absent father with all too few details to build upon. Sunland established Waters’ creativity and reach; this new book will likely extend and enhance that legacy. 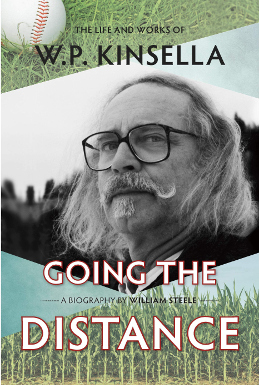 Steele offers the first biography of W.P. Kinsella, a graduate of the Iowa Writers’ Workshop and the author of many baseball novels and stories — among them Shoeless Joe, the basis for the 1989 film Field of Dreams. Kinsella holds a special place in the hearts of many Iowans, particularly those who love baseball — but Steele tackles problematic aspects of Kinsella’s fiction (including his portrayals of Native Americans) while exploring both the positive and negative aspects of the author’s oeuvre and life. 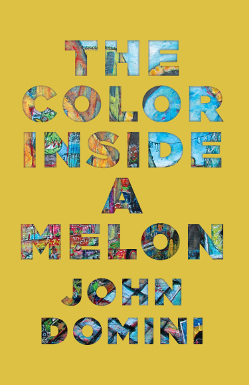 John Domini’s new novel, The Color Inside a Melon, completes his Naples trilogy, which began with 2007’s Earthquake I.D. The latest entry brings a new cast of characters to Domini’s quake-ravaged Naples, but longtime readers will recognize the prose style and themes. The Des Moines author writes sometimes thorny, often beautiful prose; his Naples is a place of tragedy and mystery.

This article was originally published in Little Village issue 272.