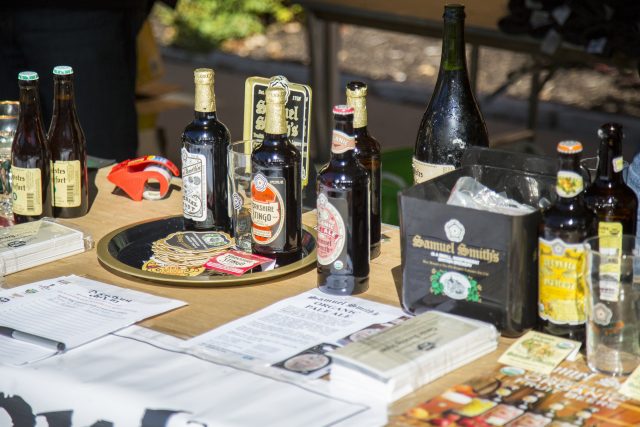 The 21st Annual Iowa City BrewFest will take place Saturday, Sept. 24 from noon to 3 p.m. at Northside Oktoberfest, showcasing the Bohemian nature of Iowa City’s Northside Neighborhood through craft beer and local food. Exclusive BrewMaster tickets sold out earlier this summer, though General Admission tickets remain available for purchase at an Early Bird pricing. But there are only a few days left to purchase tickets at the reduced rate — the Early Bird pricing is set to expire August 31, after which prices will increase.

General Admission ticket holders will be able to sample a large variety of great craft brews during regular festival hours of noon to 3 p.m., and receive a custom tasting glass. Attendees will also experience food from local neighborhood eateries, games, entertainment and Iowa Hawkeyes football on the big screen. 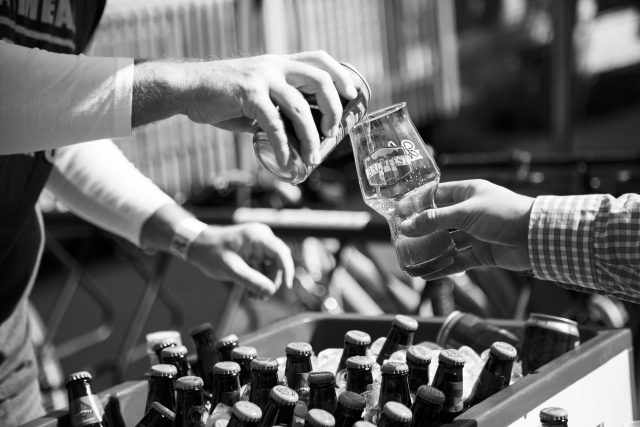 As an added perk this year, both BrewMaster and General Admission Oktoberfest ticket holders receive one complimentary ticket to the 2016 Telenet UCI Cyclo-Cross World Cup. These professional men’s and women’s cyclo-cross races will take place after Oktoberfest at the Johnson County Fairgrounds, at 3:30 and 5 p.m. The Telenet UCI World Cup races are a global addition to the already well-recognized and attended annual Volkswagen Jingle Cross Cyclo-Cross races. Las Vegas, Nevada and Iowa City, Iowa are the only two North American locations for this popular UCI cyclo-cross series. The races will be broadcast live by NBC Sports and internationally by Telenet to more than 35 countries. This complimentary admission perk (valued at $15) includes all-day access to this event, where a variety of food vendors, a beverage garden and live entertainment will be available.

The City of Iowa City will provide complimentary parking garage access for the entire day as well as complimentary shuttles to and from the fairgrounds.