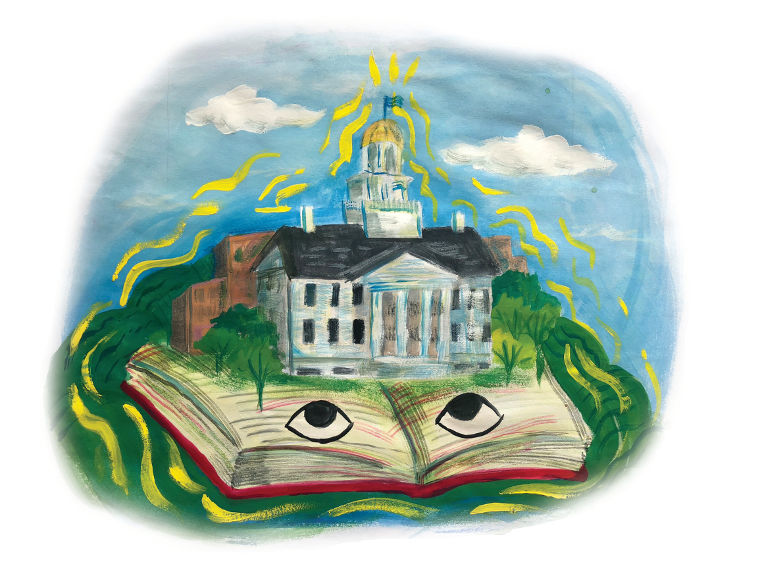 Since his days as an urban and regional planning professor at the University of Iowa, Iowa City mayor Jim Throgmorton has encouraged us to see our community through “unfamiliar eyes” in order to understand it better. I am fortunate that I do so every summer. For a good number of years, I have been privileged […] 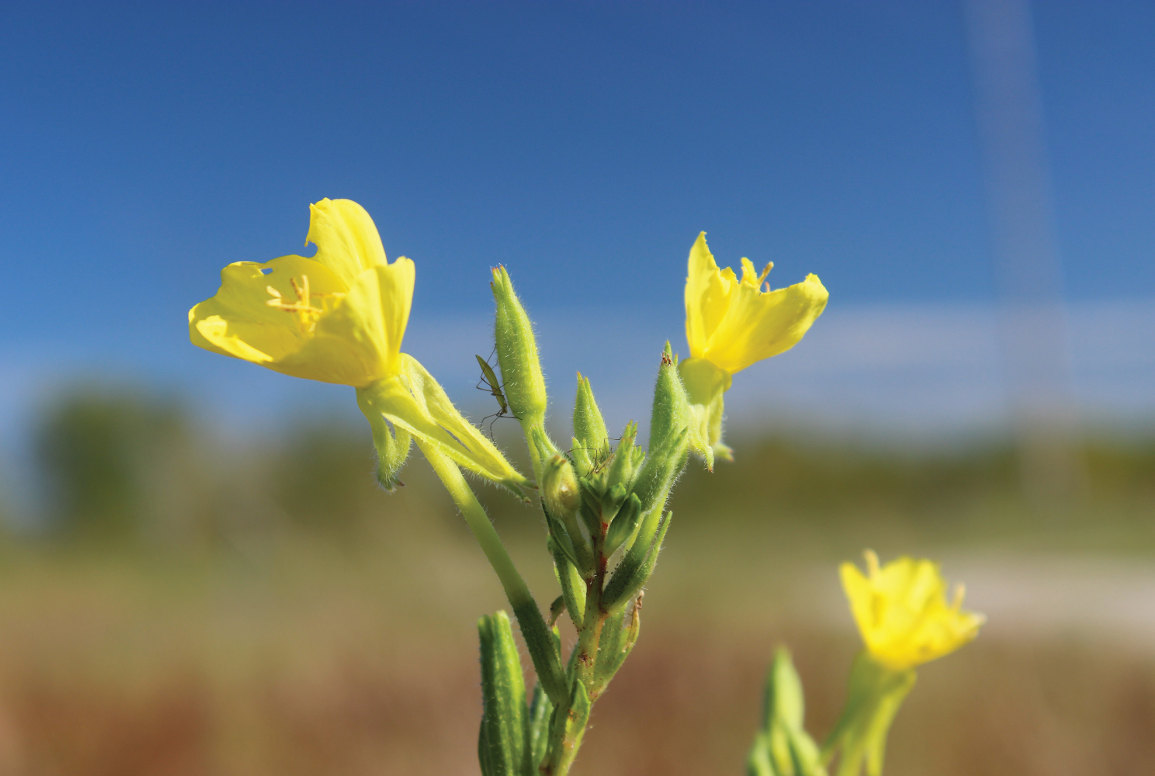 Over the past year and a half, I have grown to know and love the Iowa prairie as never before. I am in the final stages of a project with my co-author, Cindy Crosby, that involves writing about and photographing the tallgrass prairie. While I have always relished visits to a prairie, this project has […] 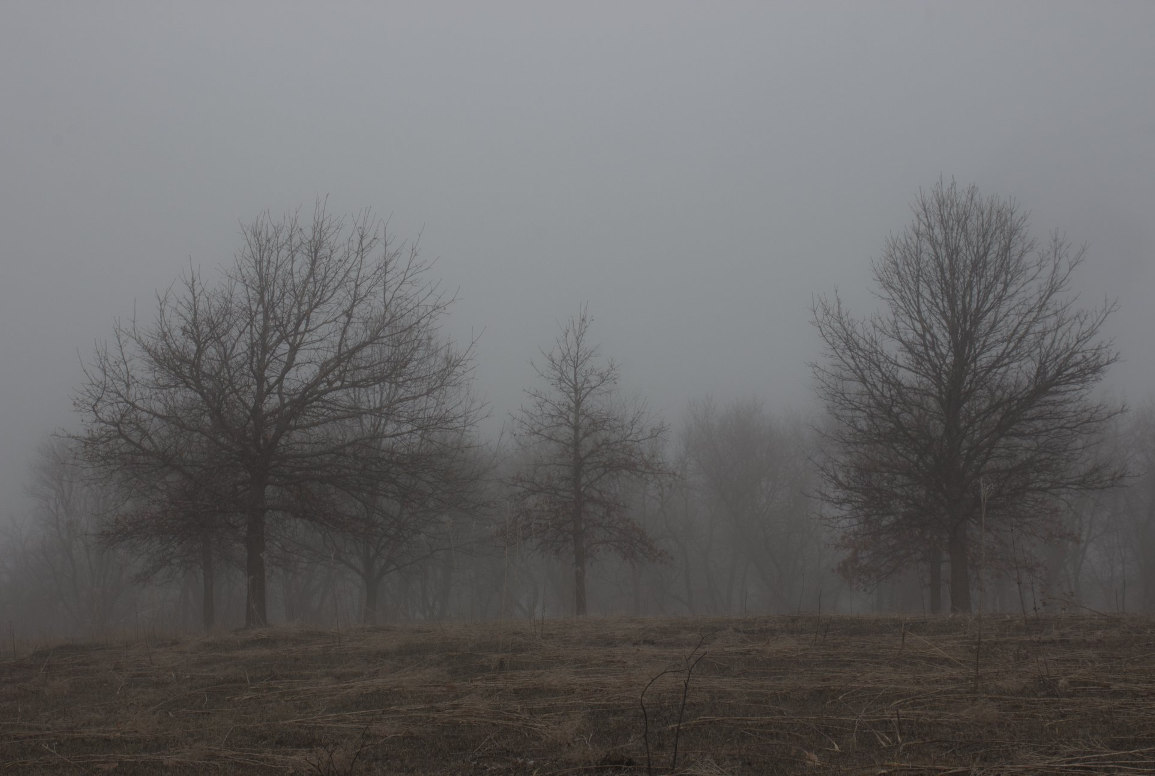 At first it may sound a bit kooky to talk about “conversing” with nature. But the oddness of that idea is really due to the inadequacy of our words, even our human conceptions. What happens when entering the Great Conversation is much more profound than trading mere words, or even human ideas. […] 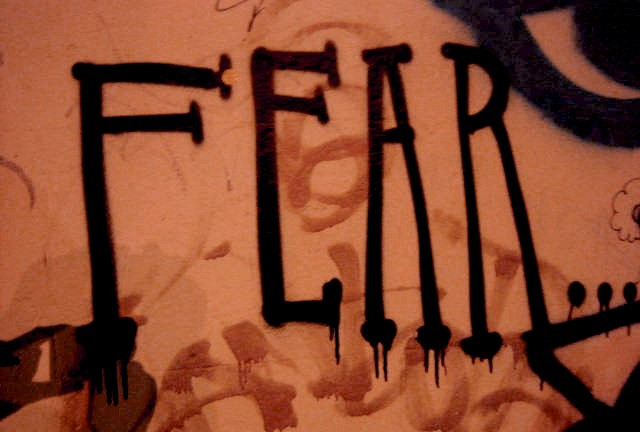 The United States’ stark political divide has many of us shaking our heads in bewilderment and frustration. What is at the root of our seemingly insurmountable differences? Perhaps the wedge that divides us is as fundamental — and viscerally powerful — as fear. […] 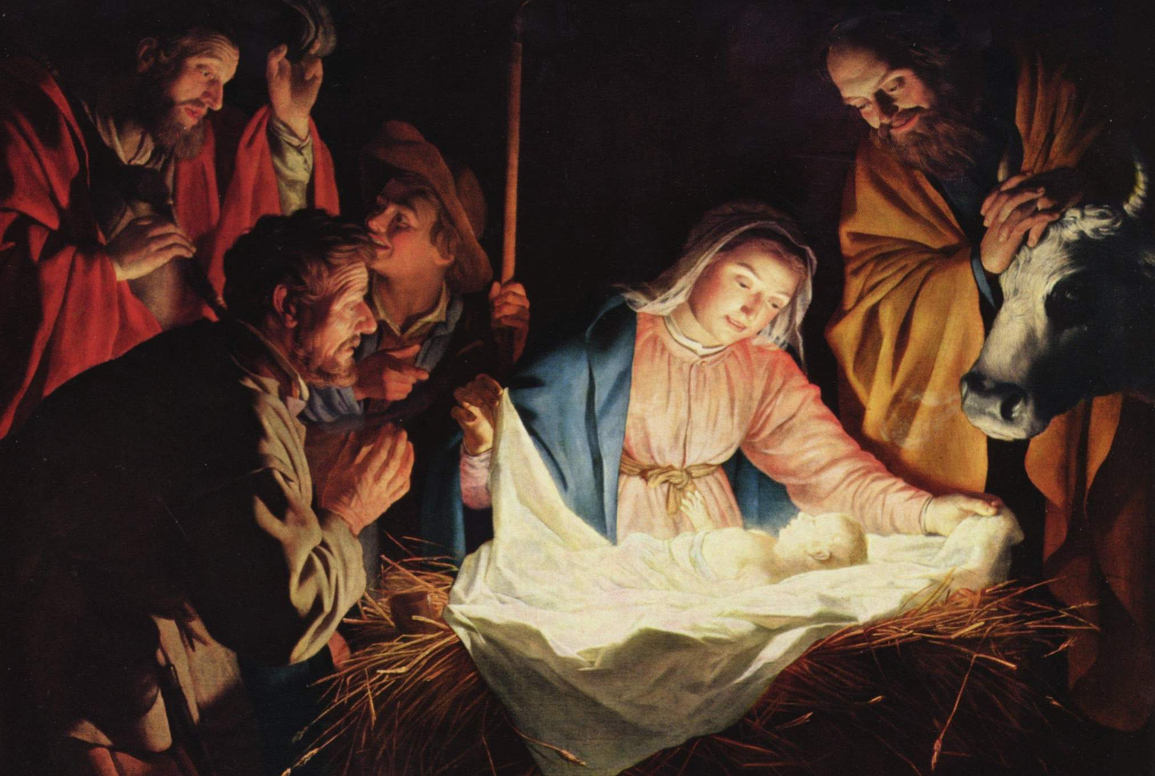 Whether one believes in the literal or religious truth of the Christmas story or not, it remains a powerful and influential tale, obviously for Christians, but even for many non-Christians. Over the years, as the Yuletide celebration commences, I have often discovered new ideas in this simple yet profound tale. This year, the story of the nativity has helped me understand something about what is important for community. […] 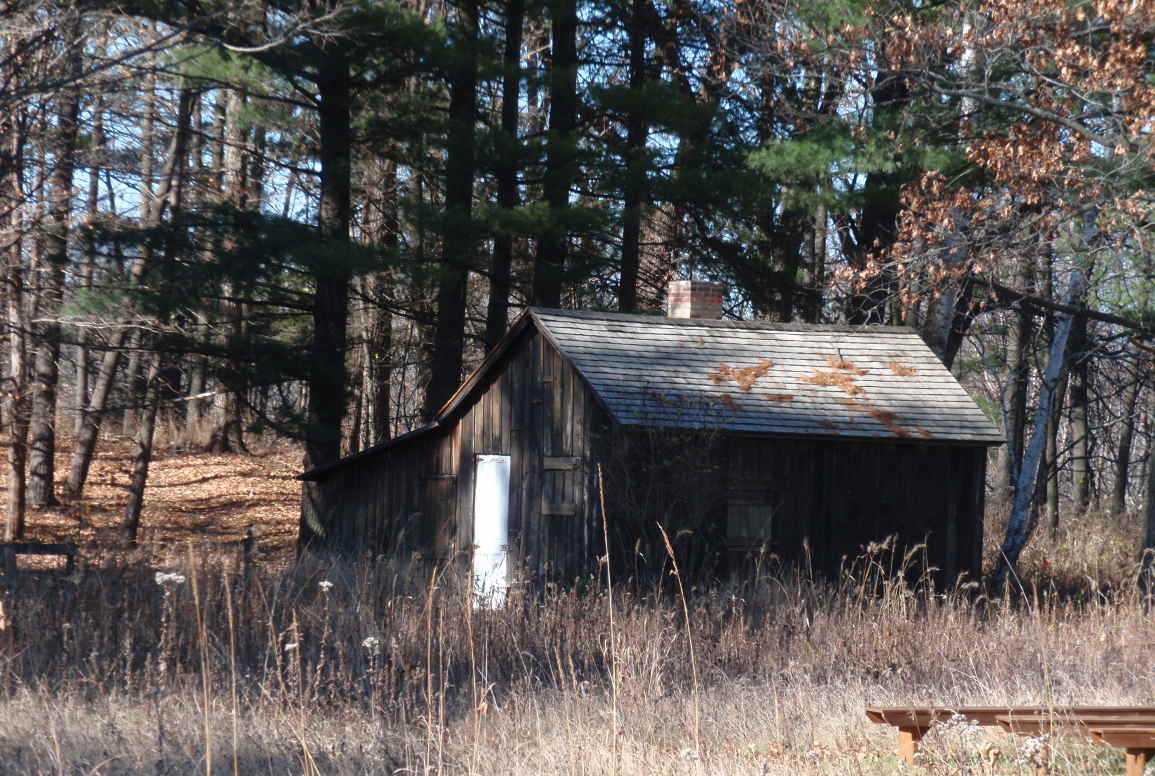 Aldo Leopold is arguably the greatest conservationist of the 20th century. His formative experiences with the natural world occurred right here in Iowa, providing the foundation for the revolutionary thought and influence that would mark his career. […] 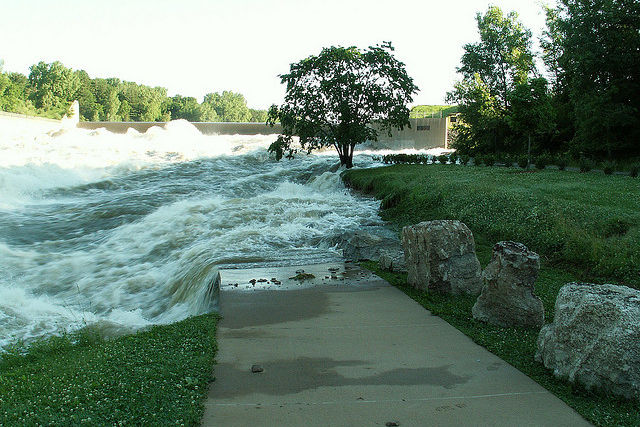 Many think extraordinary measures are needed to solve the dramatic challenges we face in the 21st century, including climate change. Perhaps the opposite is true as well. Perhaps what we first need to do is embrace the mundane. […] 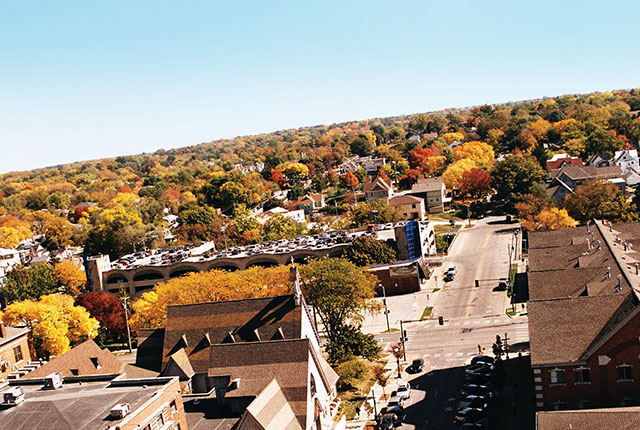 Something happened recently that hasn’t happened to me in 33 years. I began the fall semester without a class to teach. For nearly all of us, at some point in our lives, fall carries an academic connotation. When summer ends, school begins. But due to a chain of circumstances, this semester I did not walk into a classroom full of bright, eager faces of college students, at last some of them ready to learn. […] 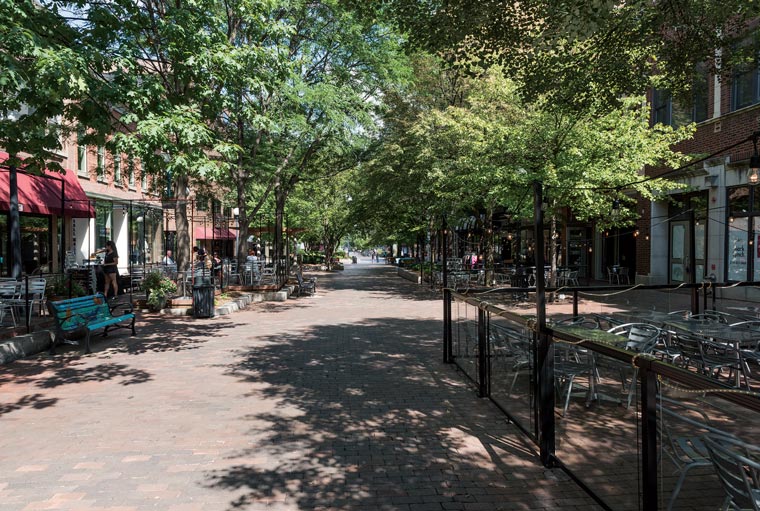 Our town is at its worst at this time of year because the life has been sucked out of it. The university’s summer session is over, so even that relatively small summer population of intrepid students — the life-force of so much of Iowa City’s energy —
have headed for the beach, for home, for the mountains, wherever. Their professors have packed in their grade books and skipped town for the only two summer vacation weeks available to them. Even the university’s administrative offices are operating on skeleton crews before the onslaught of the fall semester begins. […] 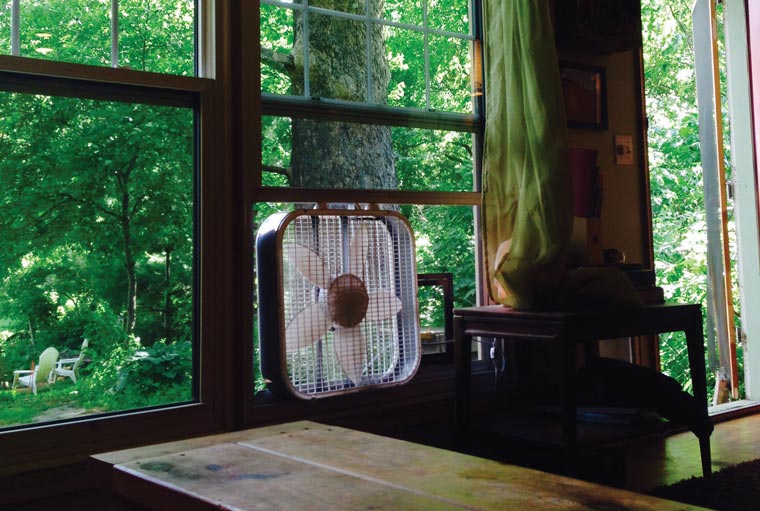 The return is central to the relationship with home. When we fit back into the familiar, we know we are home. A good practice of home expands our perception of the familiar on that return. If you have read this column for any length of time, you may remember that my family and I often […] 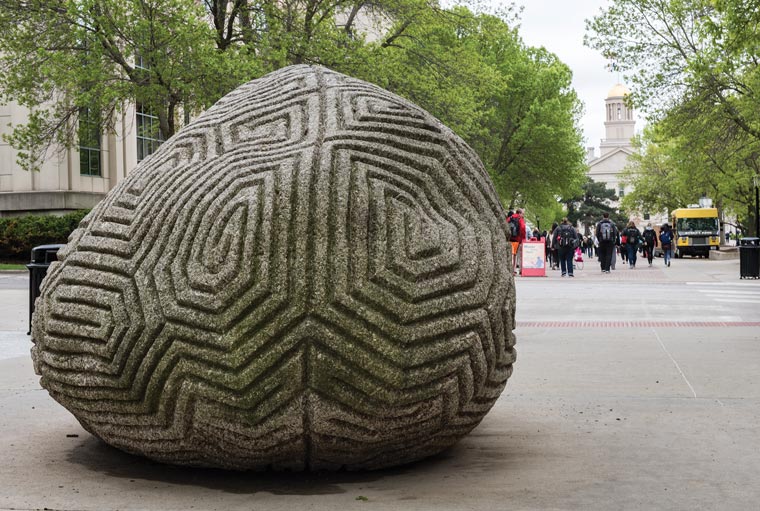 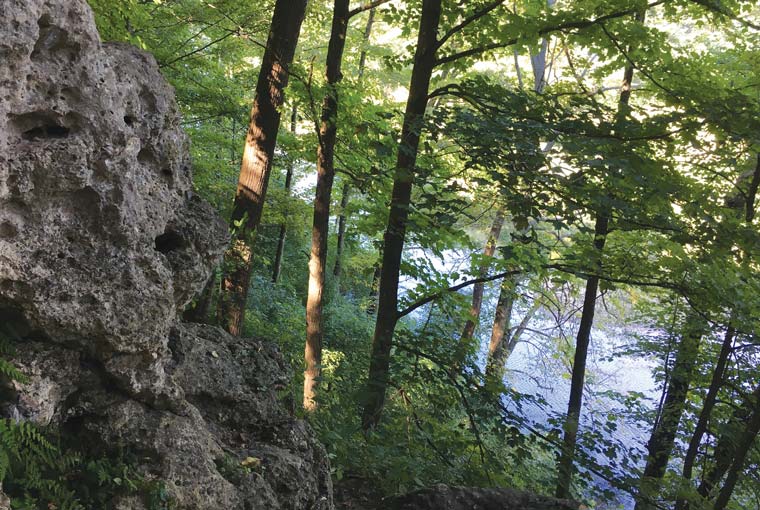 On an unusually warm but cloudy March day about two weeks before the vernal equinox, I took a group hike in the woods at Prairiewoods Franciscan Spirituality Center in Hiawatha. Over an hour and half, we traversed about a quarter mile, a half at most. […]