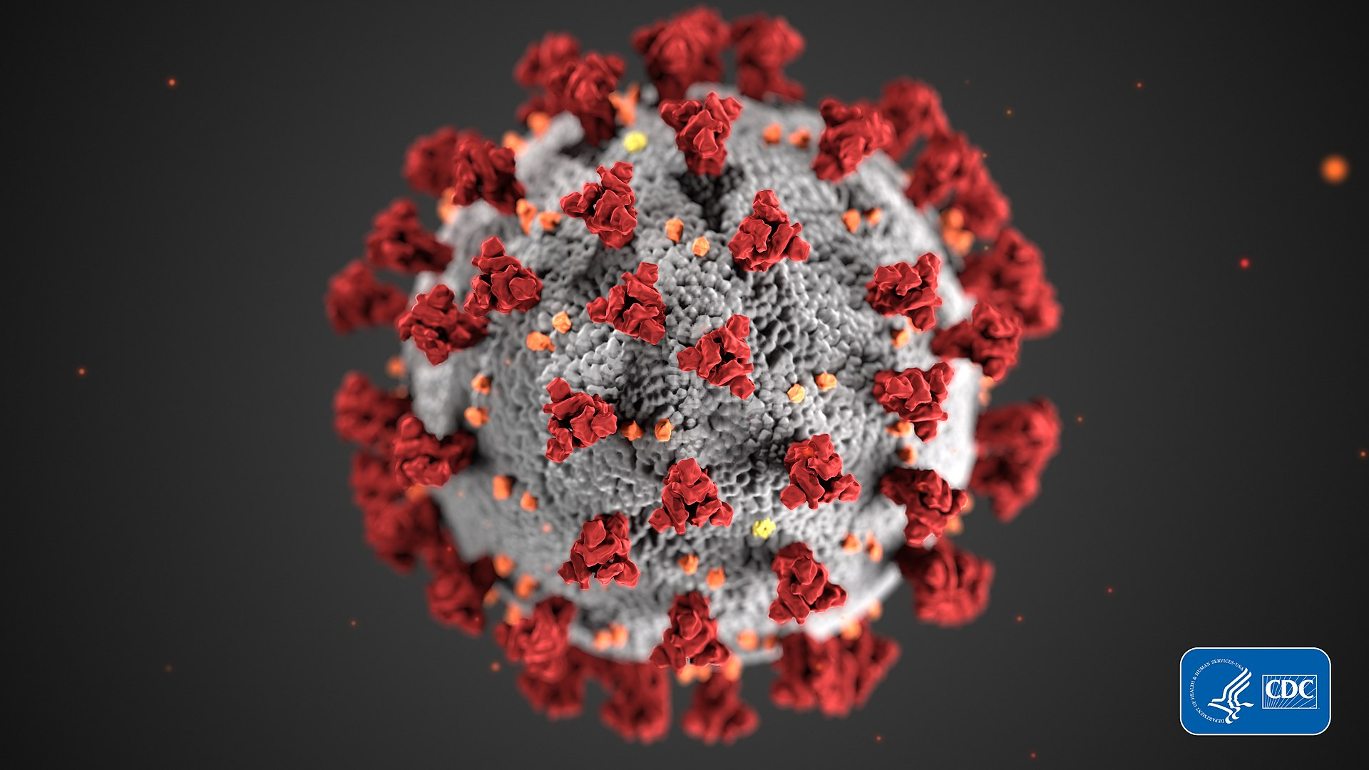 The number of diagnosed cases of COVID-19 in Johnson County jumped from three to seven yesterday, as four more people who had been on cruise in Egypt tested positive for the coronavirus. An additional case was diagnosed in Pottawatomie County. That person had no connection to the Johnson County cases, or Egypt.

A total of 21 Iowans were on the Egyptian cruise that lasted from Feb. 17 to March 2, and returned to Iowa on March 3. Six of the seven Johnson County residents who tested positive are between the ages of 61 and 80, and the other is 41-60 years old. Seniors, and those with underlying chronic health conditions or compromised immune systems, are at greatest risk of severe consequences from COVID-19.

The seven who have tested positive are being treated in their homes.

“The other 14 [Iowans who were on the cruise] are also at home under quarantine and are being monitored by public health [officials],” Gov. Kim Reynolds said at a press conference on Tuesday. “Ten of those individuals have been tested for coronavirus, and those results are pending.”

“Based on the Iowa Department of Public Health’s investigation, we know that these individuals had limited interaction in their communities, and they did not attend any large public events. So the potential risk to others is considered low,” the governor said.

But that was as much information as Reynolds or Dr. Caitlin Pedati, the Iowa Department of Public Health’s medical director, were willing to provide regarding those home-quarantined patients at the press conference.

Reynolds and Pedati were asked what public health investigators had discovered about the movements of the seven who tested positive — Did they return to Iowa through one of the state’s airports? Had they gone grocery shopping, or had other interactions with the public before they were diagnosed? — but neither provided answers.

“We always balance respect and privacy of individuals with sharing information that the public needs to know to act on to protect their health,” Pedati said. “And so again, as we learn more, if there are any important messages that we need to share, we’ll certainly do that.”

Pressed for a more informative answer, Pedati responded, “Right now there’s not any kind of public notification that the public needs to be aware of.”

Authorities in Pottawatomie County, on the other hand, have provided more information about the person in their county who tested positive.

According to Planning and Development Director Matt Wyant, whose department is responsible for public health services in the county, the patient is a woman between the ages of 41 and 60, who works at the Council Bluffs Panera Bread.

The Omaha World-Herald reported on Tuesday night, “neither Panera nor Pottawattamie County officials have said what days the employee may have worked while ill.”

Wyant said customers of the Panera Bread, which is at the Metro Crossing shopping center, do not need to self-quarantine at this time.”

County officials first learned the woman potentially had COVID-19 on Saturday, after she sought medical attention.

According to Wyant, Panera was closed over the weekend, and it was closed on Monday for a “deep cleaning.”

The woman is now self-quarantined at home. She had recently visited California, where COVID-19 has been spreading among residents.

At her Tuesday press conference, Reynolds also announced that 18 Iowans who have been onboard a different cruise ship, the Grand Princess, will be returning to the state.

The Grand Princess finally docked in Oakland on Monday, after days of idling off the coast of California, because 21 of approximately 3,500 passengers and crew aboard were diagnosed with COVID-19. But since only 50 people on the ship have been tested for the disease, it is unclear how many are actually infected.

“President Trump said last week that he would prefer the ship dock elsewhere because it would otherwise increase the number of coronavirus cases in the United States,” the New York Times noted.

A total of 22 Iowans were aboard the Grand Princess, but only 18 are immediately returning to Iowa, the governor said. They will travel from California on a chartered flight.

“They are not symptomatic at this time,” Reynolds said. “DPH is now working with the appropriate agencies to prepare for their return home.”

Reynolds said Iowa public health officials have asked for the 18 people to be screened before they leave California, and will also screen them after they land.

“The 18 live in various communities in Iowa, and additional travel will be coordinated so they can quarantine at home,” the governor said.

Both Reynolds and Pedati stressed that people should follow the standard precautions for COVID-19: wash their hands with soap for at least 20 seconds, cover their mouths if they cough and stay home if feeling ill. Reynolds also said she was working in concert with other governors and the Trump administration to determine the best way to address the spread of coronavirus.

“The reality is COVID-19 is now here, and we can expect the number of tests and the number of positives will continue to increase in the days to come,” Reynolds said. “While this is concerning, it’s not cause for alarm. I want to assure Iowans we are prepared and we are taken additional steps to ensure access to resources to actively manage the situation.”

President Trump also addressed COVID-19 while speaking to reporters during a visit to Capitol Hill on Tuesday. He struck a different note than Reynolds did.

He added, “It’s really working out. And a lot of good things are going to happen.”

Current information about COVID-19 in Iowa is available online from the Iowa Department of Public Health. The department also has a 24/7 hotline to answer questions about the disease. Anyone with questions just needs to dial 211.

Shortly before 6 p.m. on Tuesday, the governor’s office sent out a press release stating another five Iowans have tested positive for COVID-19, bringing the state’s total to 13. The press release did not say where the newly diagnosed cases are located. But the Des Moines Register reported that all five of the new cases are Johnson County residents, are older (61-80) and were on the same Egyptian cruise as the others who tested positive.