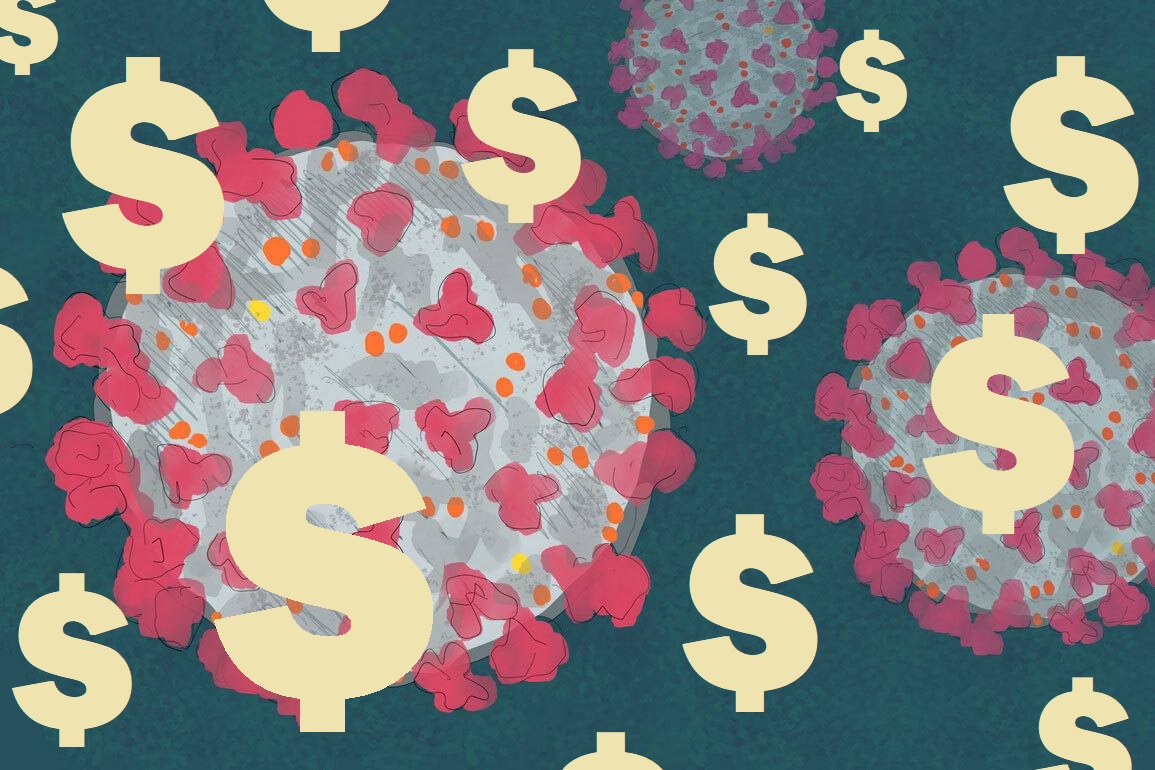 After insisting for two months that spending $21 million in federal pandemic aid on a new computer system unrelated to COVID-19 was a legitimate use of that money, Gov. Kim Reynolds reversed her position on Monday and ordered those funds returned to the state’s Coronavirus Relief Fund. Iowa Auditor Rob Sand first informed the Reynolds administration on Oct. 16 that using CARES Act funds to make payments on the computer upgrade Reynolds approved last year was inappropriate.

Following Reynolds’ announcement that the $21 million would be redirected to address pandemic-related needs, Sand issued a statement.

“It’s a shame that during the middle of a global pandemic there was even the thought to spend $21,000,000 on a fancy new software system and not on saving small businesses or increasing our testing capacity,” the auditor said.

Although the governor ordered the $21 million in CARES Act funding to be returned, her office confirmed to Ryan Foley of the Associated Press it is still using $16.7 million from the state’s share of CARES Act dollars to pay for a different computer project, a new data management system.

Foley also reported on Tuesday that the Reynolds administration has allocated $10 million in CARES Act funds to Iowa Department of Public Safety (DPS) “to pay the salaries of state police officers, who have played only a small role in Iowa’s virus response.”

But as Foley pointed out, the Treasury Department’s guidance is “intended for employees who ‘have been diverted to substantially different functions; as a result of the emergency, such as a police officer who has been reassigned to enforce a stay-at-home order.”

According to Foley, the state police officers whose salaries are being paid with CARES Act money have “largely carried on their routine duties during the pandemic, including enforcing traffic laws and helping local police investigate crimes.”

McClung didn’t provide any examples of state patrol officers whose duties have changed due to COVID-19, Foley said.

Sand did not address the $10 million allocation in his Oct. 16 letter to the Reynolds administration on the misuse of CARES Act funds, but told the AP that his office is still reviewing how federal pandemic aid is being spent in Iowa.

“At the end of the day, this is supposed to be about alleviating a crisis for Iowans and a lot of these uses aren’t the best way to do that even if they might technically qualify,” Sand said.

After having its lowest one-day number of reported new cases in almost two months on Monday, Iowa saw its new cases surpass 1,000 again on Tuesday. At 10 a.m., the Iowa Department of Public Health reported another 1,338 Iowans, including 36 residents of Johnson County and 48 residents of Linn County, tested positive for COVID-19 during the previous 24 hours.

According to IDPH, those newly reported cases brought the total number of confirmed cases of the virus to 258,251.

The reported number of hospitalized COVID-19 patients increased, with IDPH reported 798 confirmed cases of the virus in hospitals, an increase from Monday morning’s total of 764. Eight-five of the 798 patients had been admitted during the preceding 24 hours, and 166 were being treated in intensive care units.

The reported number of deaths remained high on Tuesday, with IDPH reporting another 67 COVID-19 fatalities. Among the deceased were four residents of Linn County. As of 10 a.m. on Tuesday, a total of 3,340 Iowans had died from COVID-19, per IDPH.