“The oldest poem I can think of was one in elementary school. Obviously, it rhymed,” Best Poet of the CRANDIC Caleb “The Negro Artist” Rainey said in a recent phone call, laughing. “But the poem that I count as my first real tackle at this career was a poem I wrote at 16.”

Rainey described a piece exploring some pretty heady but understandable themes for a 16-year-old: the contradictory masculinity involved in deciding whether he should be the “nice guy” or the “bad boy” to have a shot at a girl he liked. 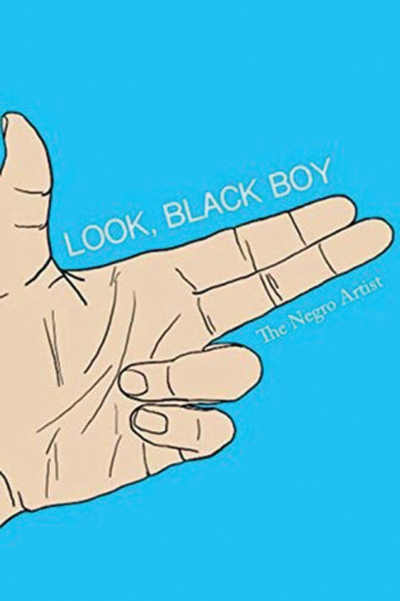 “I’d switch language, and I’d switch vocab,” he said of his efforts at balancing both personas within a single piece. “And that was the first time I took the stage and performed a poem.”

Performing has been at the core of his poetics ever since, with key influences including Rudy Francisco (“I wouldn’t be a poet if I hadn’t seen one of his videos,” Rainey said) and Danez Smith (citing their “ability to weave between the conversation of blackness and queerness almost effortlessly”).

“Of course I also have to give a shout-out to Langston Hughes,” he said of the poet from whom he lifted his stage name, The Negro Artist.

Rainey does write for the page occasionally, but, he said, “If I want it to be a spoken piece, I most likely will handwrite it. … If it’s a page piece, I’ll type it, and play with form that way.”

On the role of poets in society, Rainey asserted that “all artists, their job is to pay attention.”

“I am constantly trying to find the stories and the experiences that will connect us,” he said. “This act of connecting one another [may be] regardless of experience, but almost because of our experiences we get connected.” 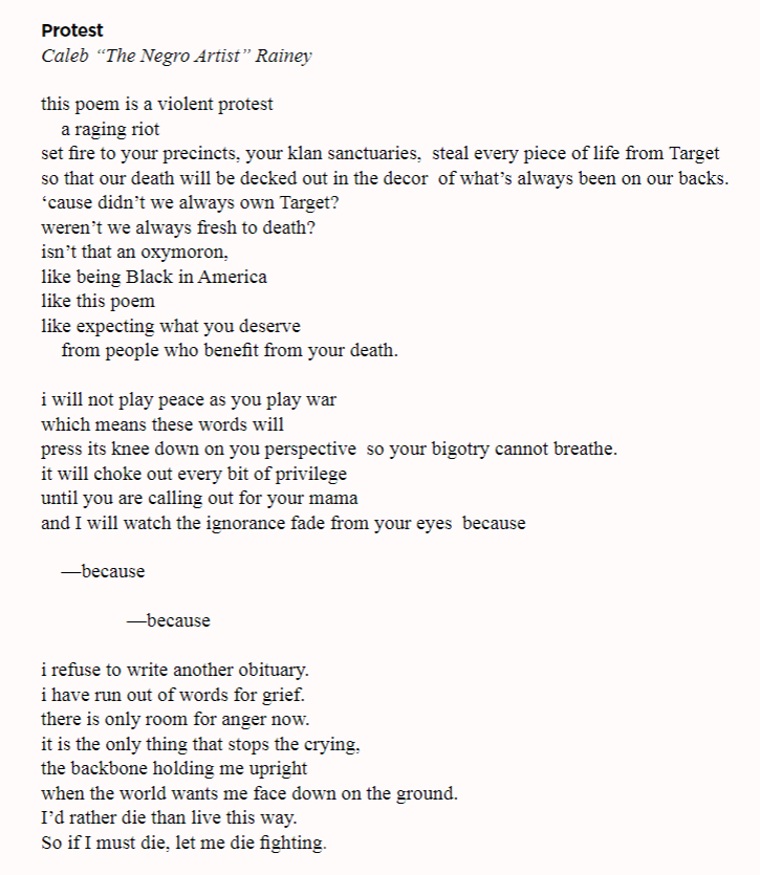 This article was originally published in Little Village issue 289.