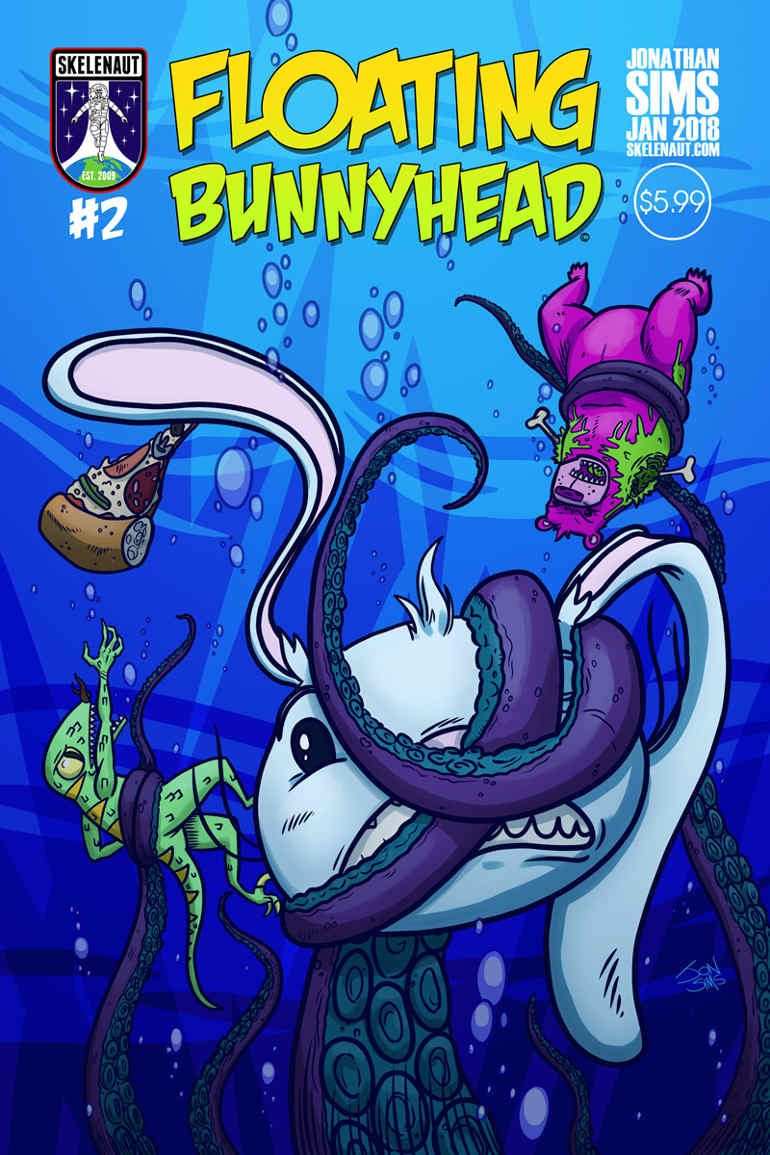 The third Cedar Rapids Comic Con begins Saturday at the DoubleTree by Hilton Hotel Cedar Rapids Convention Complex. Everyone from Even Stevens and Kim Possible star Christy Carlson Romano to Scalped, Southern Bastards and Marvel Comics writer Jason Aaron will be present, as well as master cosplayers and panel discussions on black representation in comics, nerdy worlds and comic writing in Iowa.

The accompanying affiliate events will delve deeper into the colorful world of comics, including an intro to comic-making class at the National Czech & Slovak Museum and Library on Sunday at 1 p.m. The program is geared towards kids aged 6-17 and is led by local artist and comic creator Jonathan Sims (who encourages his guests to wear costumes). Sims will help the class draw their own comic characters and discuss real-life heroes from history.

“When I give art lessons, I always try to teach the kids stuff I wish I’d known at an earlier age and give them every possible advantage with their artwork, whether or not they plan to do that as a career,” Sims said. “There were a handful of workshops and cartooning classes I went to as a kid and I always valued the advice I got from real working artists.”

Sims’ work is best represented by a disembodied rabbit head and a gooey slice of pizza — a far cry from the X-Men and Spiderman art he admired as a kid. Comic-making provided a creative outlet for Sims after graduating from Coe College’s fine arts program and working as a Photoshop editor for a photographer.

“Kind of a big chunk of time had gone by post-college without me doing any big projects. I decided to do a comic book,” he said. “I’ve been a fan of comics pretty much my whole life. It’s a good way to tell stories and draw some loud vibrant art.”

“Pretty much all my characters came out of doodles — from drawing in my sketch books or notebooks in college when I was supposed to be taking notes in class,” Sims said. “I really focused on a good coherent story to put them in. A lot of the comics I worked on in college were pretty similar without much point to them. So I focused more on writing and story, and that really got the ball rolling.”

The plot of the first Floating Bunny Head book, released in 2012, was a parody of Westworld — not the successful HBO series, but the campy 1973 Michael Crichton film, complete with mechanical cowboys.

“When I figured out I could throw these four characters into a situation where they fight robots and come out the other end, I got more confident with how to write them and shape their personalities, what they say or do,” Sims said. “It’s similar to an Adult Swim cartoon or Ninja Turtles: just a silly group of guys.”

The second book in the series was finished this January after about five years production. Floating Bunny Head #1 and #2 are available for purchase at Daydreams Comics in Iowa City and Alter-Ego Comics in Marion. Sims’ work will also be on sale and display at his Cedar Rapids Comic Con booth.

“Cedar Rapids Comic Con is really good and really positive,” Sims said. “There are just a ton of fans who show up to have fun. They have an open mind and they’re ready to see some weird and crazy stuff by smaller, lesser-known artists.”

Even when Sims is creating commercial work as the senior designer at Jonnie 5 Apparel, an Iowa City screen printing and design firm, he still utilizes the character-building, storytelling skills he developed making comic books. One example is his work with Reunion Brewery.

“They first came to us and they liked my cartoony art style,” Sims said. “The owners and brewers there were really open to having some loud and crazy art and they shared with us some cartoons and stuff they liked growing up: things like The Simpsons, Ren and Stimpy and Rocko’s Modern Life. We came up with that group of four characters for their IPA and went off that. When they come up with a new beer, sometimes they’ll specifically say they want to reuse a character, and other times we come up with something new. Last year, we made a whole bunch of artwork for their tap room. That was a lot of fun, to redraw certain characters.”

For Sunday’s Comic Con affiliate event, Sims plans to give his students a realistic picture of what it takes to create a comic book. This includes dealing with repetition and banality.

“One of the early hurdles in making your own comic is you have to draw those characters over and over, and some of the things are really mundane: walking down the street, driving a car,” Sims said. “Sometimes you need to become interested in something to draw it well, like architecture, vehicles and plants. When you come at a topic without any interest, it can be hard.”

But Sims’ biggest piece of advice for aspiring comic makers is diligence.

“Drawing comics is a lot of hard work and takes a lot of time. If you put in the work and show up every day and get it done, that’s going to put you way ahead of people who just have a good idea for a comic,” he said. “Most of the work is putting in the time.”