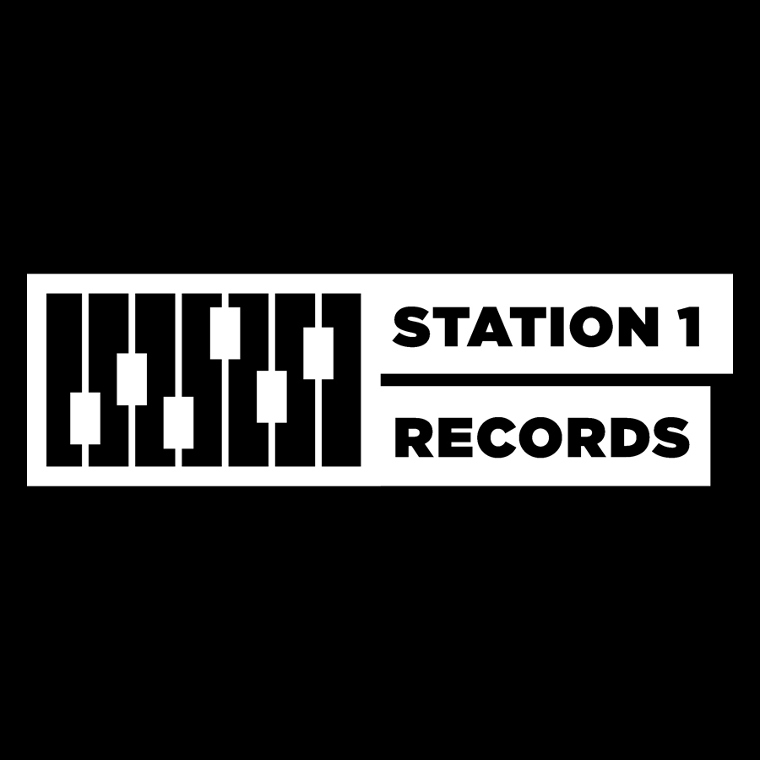 There’s more altruism in music than the notoriously exclusive and abusive mainstream industry would have you believe. Station 1 Records in Des Moines is a 501(c)(3) nonprofit designed to not only record local minority and underrepresented artists but to serve as a sort of business school for artist entrepreneurs.

“We take on a handful of artists at a time,” said Executive Director Thomas Kutz, “those we see particular promise or potential in, and work with them directly to offer financial support for production, marketing, recording, booking/touring and album distribution.”

Prior to the pandemic, Station 1 released an album quarterly, with each artist working on a 14-month album cycle. While the organization is working to return to that production rate, many projects were suspended when live music shows were no longer a possibility. Without live shows as a means of promotion and artist income, Station 1 had to adapt. The label reformatted some projects into shorter EPs, mix tapes or singles.

In the meantime, Kutz has a ton of in-the-works material to gush about: “Lily DeTaeye, our masterful troubadour, has spent the summer in Door County, Wisconsin writing, performing and taking in the northwoods and Great Lakes for inspiration. She’s been working with Bryan and Sarah Vanderpool (the Well Pennies) over at Golden Bear Records on some brilliant new material. It’s really unlike anything she’s recorded previously … she’s absolutely found her mark as a songwriter and is using the complete breadth and scope of her musical tastes to develop something really truly special, and we can’t wait to share it with everyone.”

Upcoming releases include a new soul/R&B rock opera from the Finesse (formerly Madison Ray and the Finesse) in collaboration with Jeremy Franklin and Gabe Scheid from Motide and Lost Horizon Productions.

Andre Davis has a project with DK Imamu Akachi and Writing History, which includes the single “The Alchemist,” out in early November. Also on their agenda are some music videos in collaboration with Eli Fox of ELIVE Productions, which Kutz calls “next level.”

Plans for Station 1 artists stretch into next summer, when xBk hosts a MAIDS reunion show. Live shows and music festivals are a priority. And, of course, finding new artists.

Station 1’s mission, however, does not include growing its roster. Artists are not expected to remain with the label for long but to launch their own independent careers. Kutz encourages other early-career industry professionals to get involved with Station 1.

“If nothing else, when people are done working with Station 1 Records, I want them to have a network of professionals and to know who to ask or where to turn so they’re ready for anything this industry could throw at them.”

Other label programs include Breaking the Band, a monthly showcase in partnership with Des Moines Music Coalition and xBk, and Summer in the City, a live summer concert series focused on underrepresented communities and underutilized venues throughout the Des Moines area.