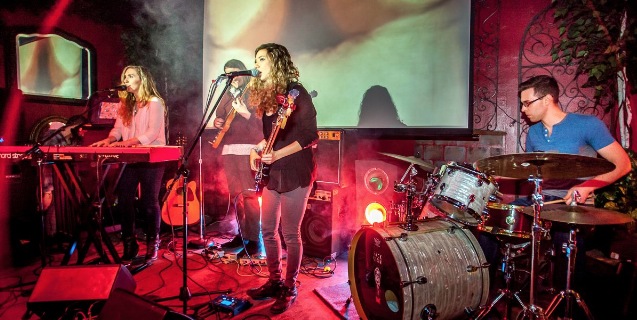 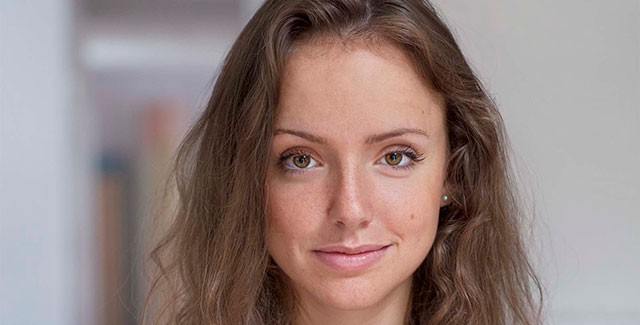 Rebecca Dinerstein wrestles with universal themes of family, mourning, solitude and loneliness in her new novel The Sunlit Night. Intriguingly enough, this fictional story of a young man and woman struggling to start their lives anew begins when the two meet in the Arctic circle — a place where, as the title suggests, the summer sun shines every day. Hear from Dinerstein herself this Friday at Prairie lights.

WATCH: When Marnie Was There 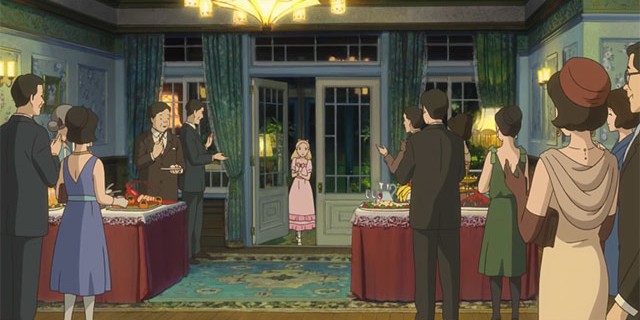 When Marnie Was There, the final film released before the retirement of Studio Ghibli co-founder Hayao Miyazaki, opens Friday at FilmScene. Director Hiromasa Yonebayashi tells the story of Anna, an ailing child sent to live with relatives in a secluded village in Hokkaido, where she encounters new friends, awkward peer group tension and an unfamiliar “back to nature” lifestyle. Based on the 1967 children’s book titled Marnie by Joan G. Robinson, When Marnie Was There is a must-see for animation enthusiasts. 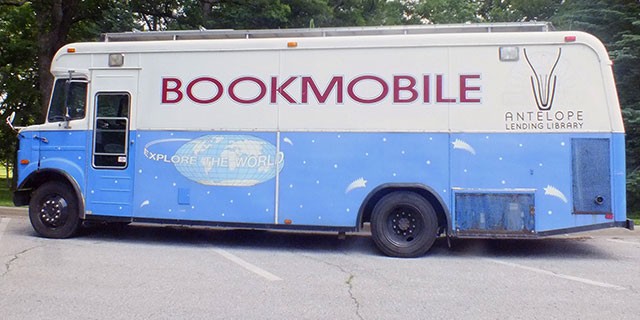 Iowa City’s Antelope Lending Library is hitting the road this month, providing books, comics and more to members of the community who might otherwise lack access. Support literary access while expanding your own personal library this weekend at the mobile library’s book sale fundraiser. 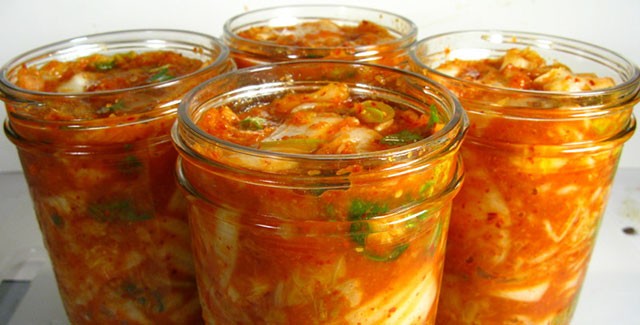 Learn to ferment your own vegetables (such as sauerkraut!) this Saturday at the Fermentation on Wheels workshop. Event host Tara Whitsitt — dubbed the “Johnny Appelseed of traditional pickling” by the New York Times — touts fermented foods and sustainable living by touring the country in her 40-foot bus, complete with a kitchen and wooden stove. 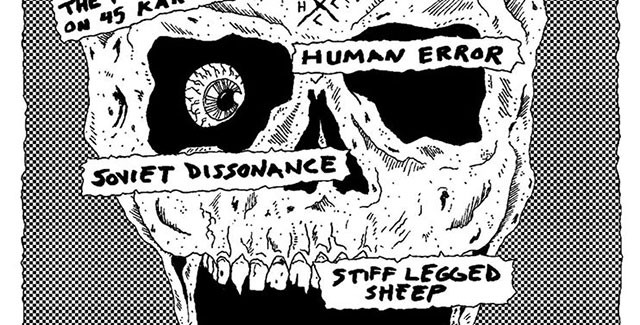 Iowa City rockstars are ramping up for one last hurrah with Old Trashers VIII — a tribute to the heady days of hardcore rock that thrived in Iowa City during the ’80s. Locally spawned punk and metal groups like Human Error, Soviet Dissonance and Stiff Legged Sheep will perform at this can’t-miss show, set for this Saturday at 10 S. Gilbert St. in Iowa City. 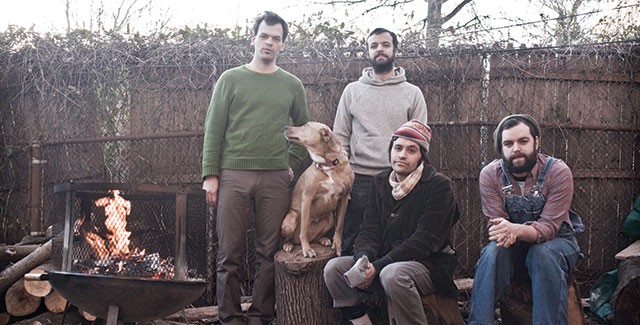 Stop by Gabe’s this Saturday to witness experimental and off-beat (quite literally) rockers mewithoutYou, currently on tour in support of their sixth album, Pale Horses. Led by the oft-peculiar Aaron Weiss, the band’s ties to faith and spirituality create vibrant imagery and strong narratives that appeal to both believers and nonbelievers alike.