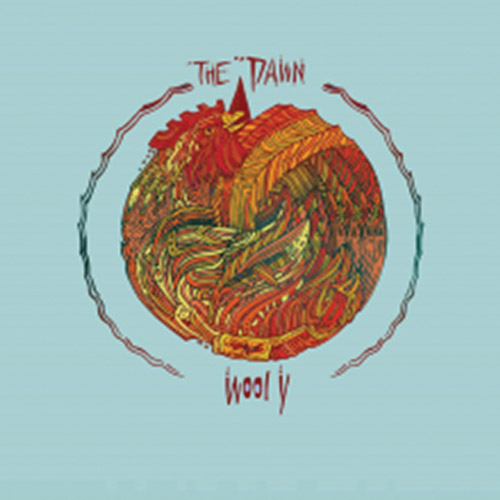 As we look on the landscape of music generally described as “jam band” 50 years after the Summer of Love, it is dotted with pretty much every musical subgenre one can think of — much wider than the folky, psychedelic rock and country music of genre progenitors the Grateful Dead. The term today describes bands that share a common spirit of approach to performing music — one part is the improvisation at the heart of it; the other part is the community of fans who embrace that improvisation.

Quad Cities band the Dawn, a cornerstone of the jam community there for a few years, is one band that fits that mold. Their sound could be described as a very tasty and road-polished blend of Phish (in particular the guitar parts), Blues Traveler (without the incessant bleating harmonica) and the hooky vocal harmonies of Barenaked Ladies. On the Dawn’s latest album, Wooly, songs like “1984,” “Yesterday” and “Dance All Night” have this vibe in spades. When the band emulates their live workout of these songs in the studio, one can appreciate the skill they have developed.

The most compellingly fresh songs on Wooly, though, are the ones where the band steps out of that sound and into funk and R&B-infused jams. They display clear influence from His Purpleness on tracks three and five — both songs draw heavily on Prince’s “love letter”-type songs (“When You Were Mine,” “If I Was Your Girlfriend”). “Stay (Won’t You)” is a doo-wop ditty with impressive falsetto vocals by Sean Ryan. It even kicks off with a flip on the “Purple Rain” lyric: “I never meant to hurt you babe, or bring you down. I never meant to cause you pain, when I’m around.” He continues the falsetto on “Let Me Be Your Man” which spins bouncy guitar riffing with flutish analog synths. In the middle of the rest of the more classic jam band-style songs on the album, these really shine, and make me wish the album leaned more this way.

Before the album wraps up we get “Watch Me Fly” which is Stevie Wonder-ish driving funk laden with fantastic horn arrangements. It clocks in at over seven minutes, but I could have chair-danced for much longer. I should probably get up out of this chair and go see the Dawn live.

This article was originally published in Little Village issue 224.